Wild Side Gifts & Accessories Ltd is a head shop in Albuquerque, New-mexico.

It is sometimes referred to as "Wild Side Gifts & Accessories". 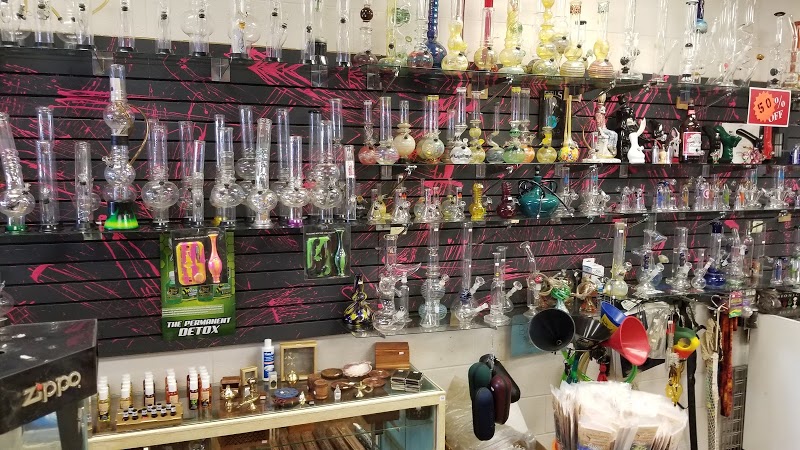 Update: we were just told to go suck a dick from one of the advertised lines. Super professional. My last experience was nice, then I tried to go in today at 10:50am. The sign says to call if the store isn’t open now. So I do, and the lady who answered tells me that it’s not open till 12. Both the door and the internet say it opens at 10. Will not bother again.

Great place for ur party supplies the old owners were really cool and willing to negotiate prices on certain items. The new owners are doing a great job organizing the place but wish they would keep the same employees instead of having a different employee every day so they could build relationships between the customers that a small business needs to survive in a city where head shops are a dime a dozen.

Apparently they took over Wild Side on Wyoming with the name Pyros 3. I would highly caution you from shopping here per identity theft issues. First, the clerk did not know the name or location of merchandise in the store and kept stating “new ownership”. The clerk demanded I provide him my Driver’s license # which he wrote on the top of the signed debit transaction receipt. He failed to give me my receipt, and I had to return to get it. When I was almost home, I realized he had given me the wrong pipe cleaner formula, although we had searched for the correct one before he sold it to me. Apparently he took two bottles off the shelf, one of which was incorrect. I was allowed to drive back to get the correct one. When asking why he insisted on writing down my drivers license number, he stated “new ownership. We’ve had many thefts of merchandise from our two other stores.” I stated that was neither my problem and I actually made a purchase. I was not stealing anything. I will never return to this place and will encourage others not to return as well. I will file the appropriate complaints and paperwork regarding the writing down of my drivers license number. Very sketchy business.

Always had the best price and selection won't go anywhere else

NEW OWNERS I've been going to wild side for many years .They charged me extra to use my credit card and didn't tell me I found out when I got home, and looked at my receipt,also I purchased 10 pieces and when I got home they had only given me 9 so they made an extra$7.00 but I'll NEVER go back THERE to buy the goods that I usually spend an average$70.00 a month on they are the WORST business I've been in in a long time

Other Stores in Albuquerque, New-mexico 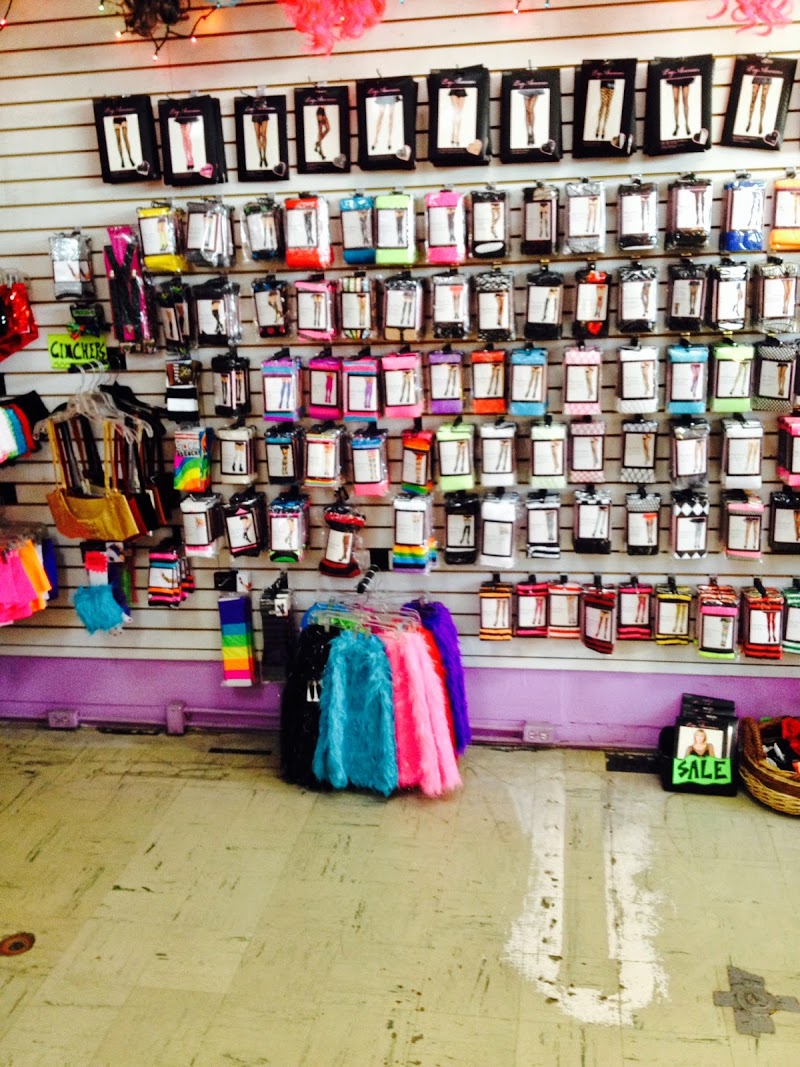 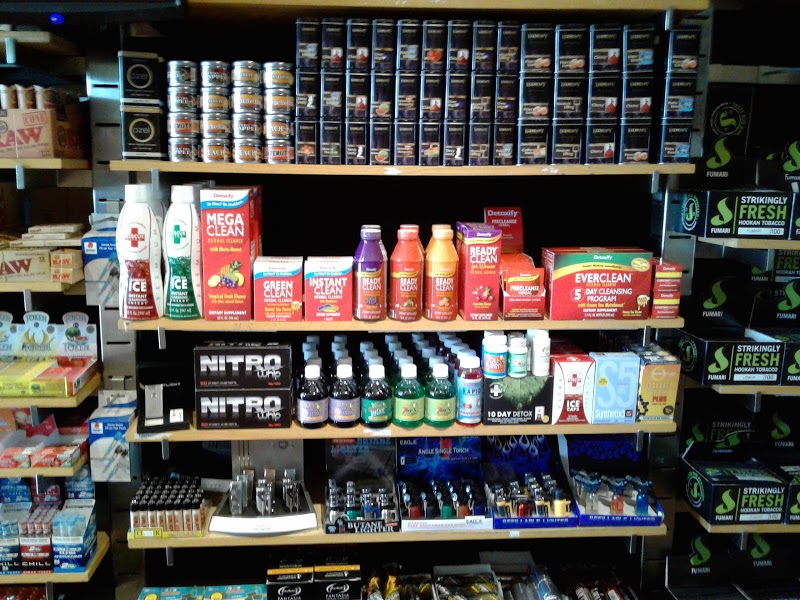 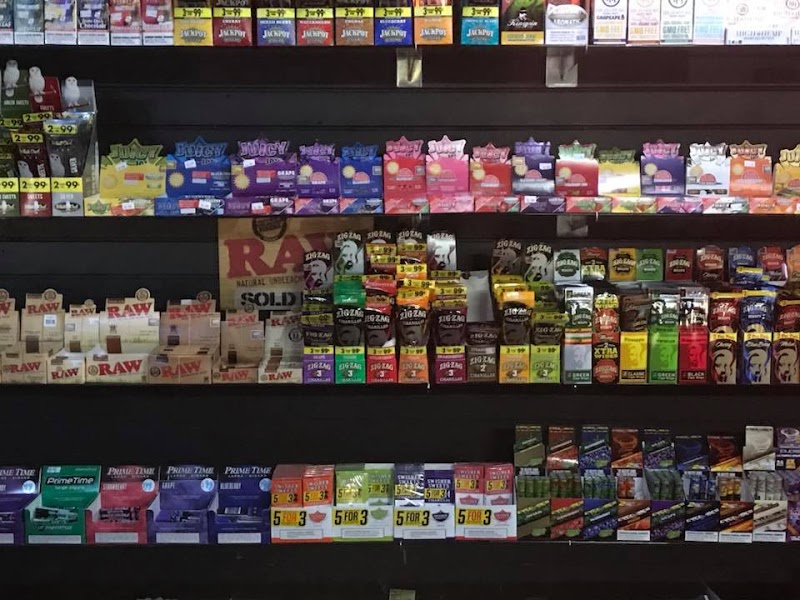 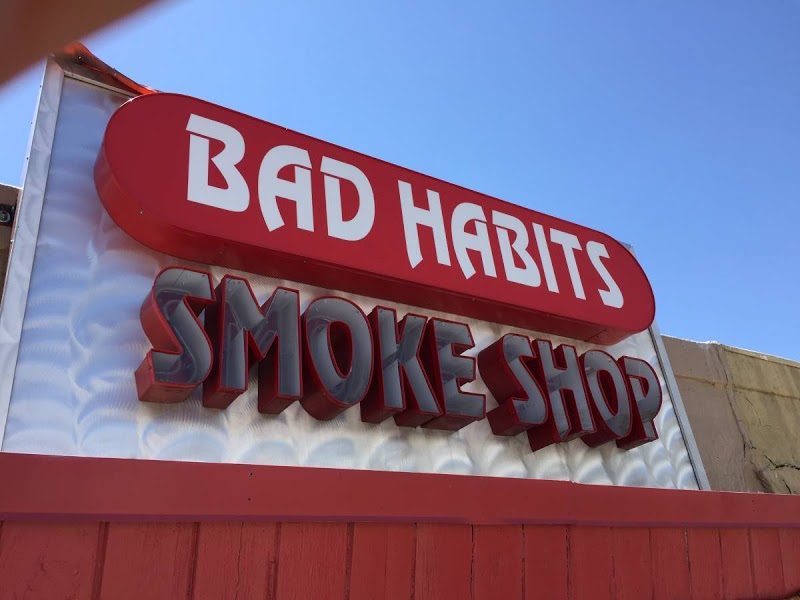 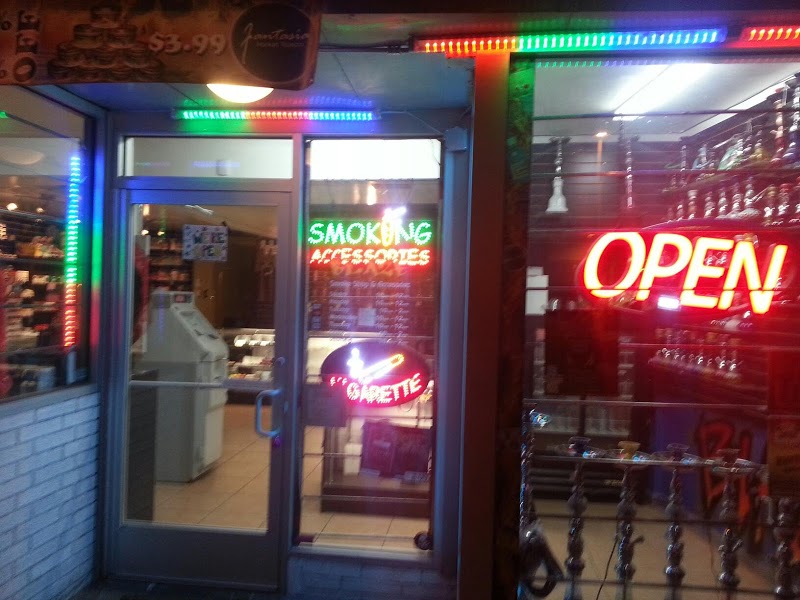 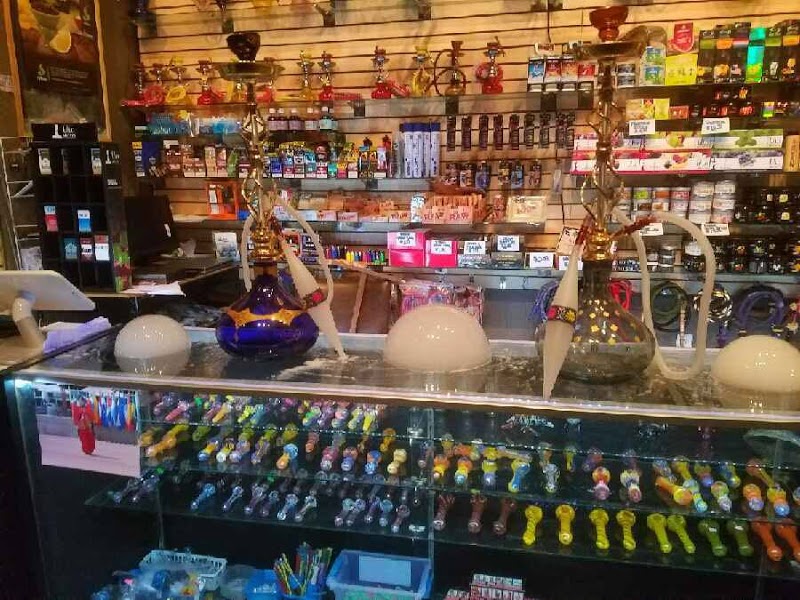 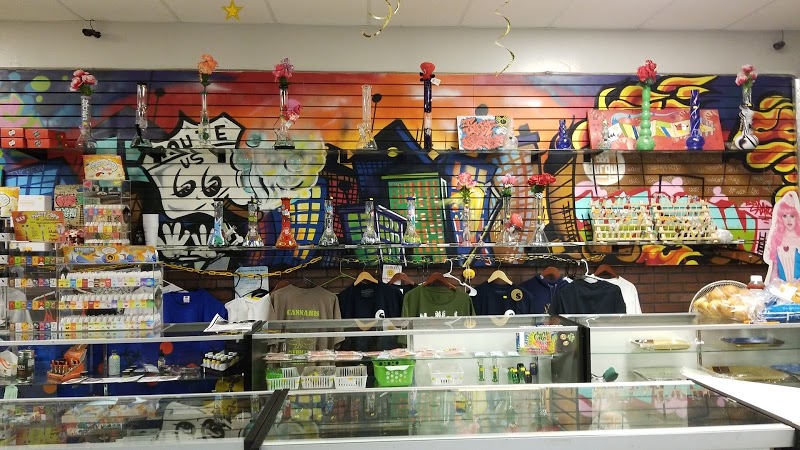 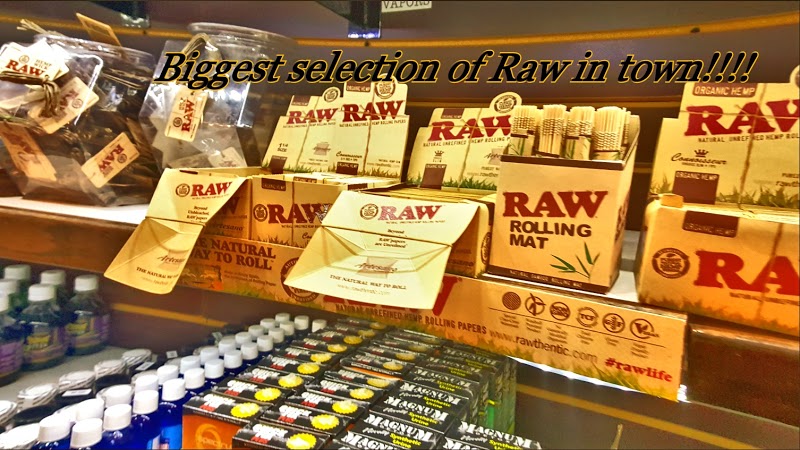 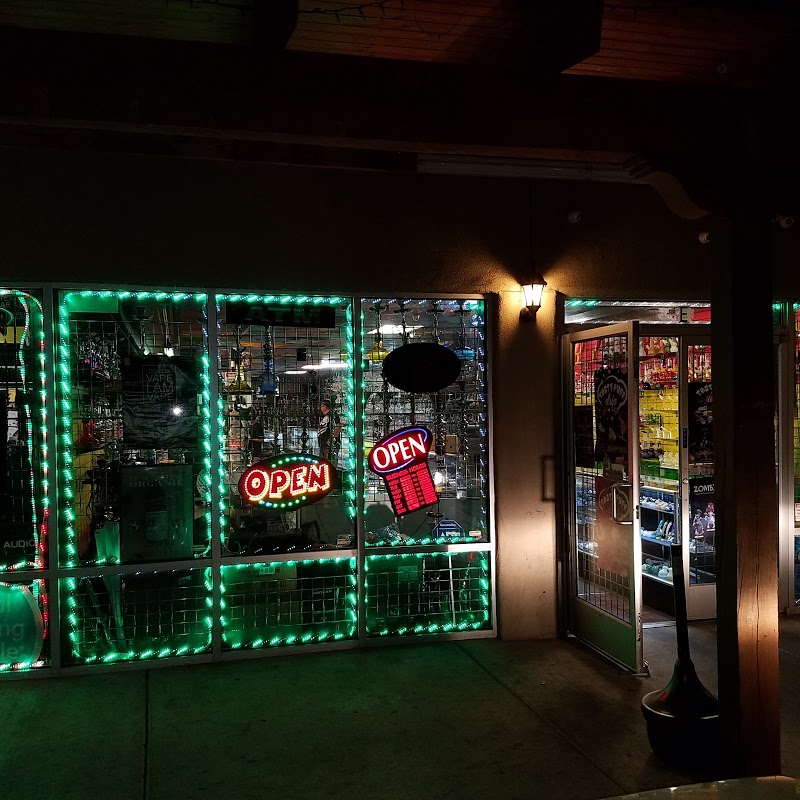 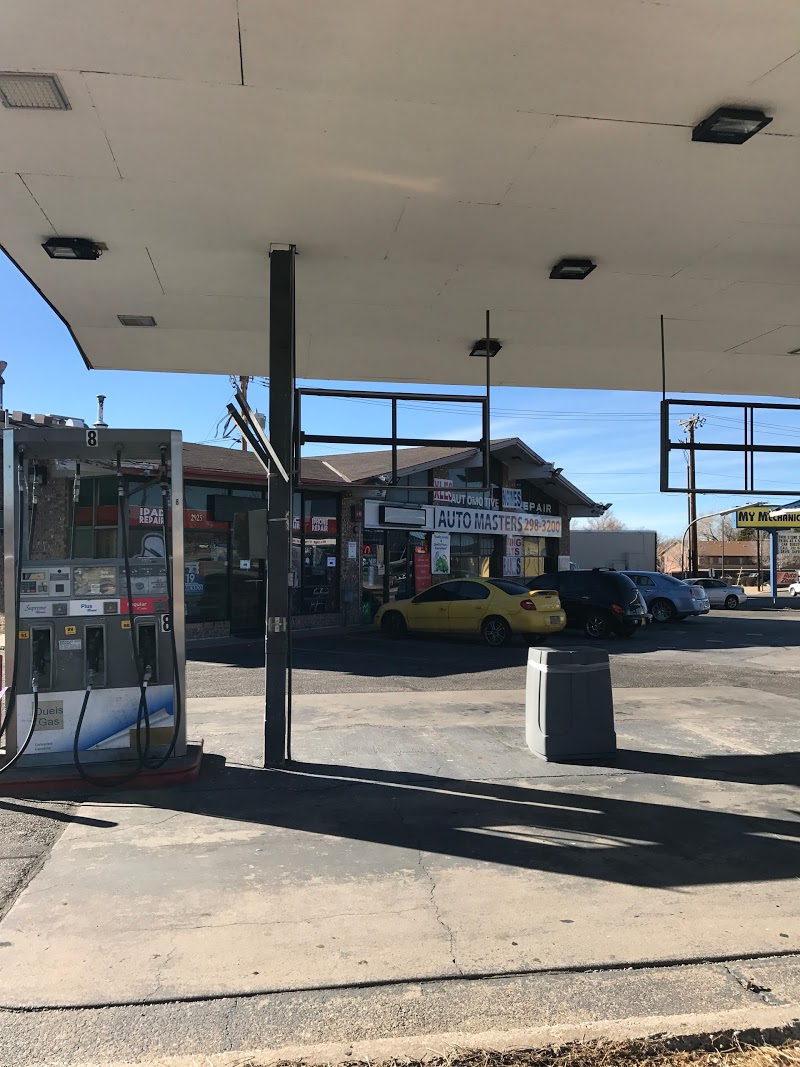