The Bomb Head Shop is a head shop in Colorado-springs, Colorado.

It is sometimes referred to as "The BOMB Headshop At Blown Smoke Shop". 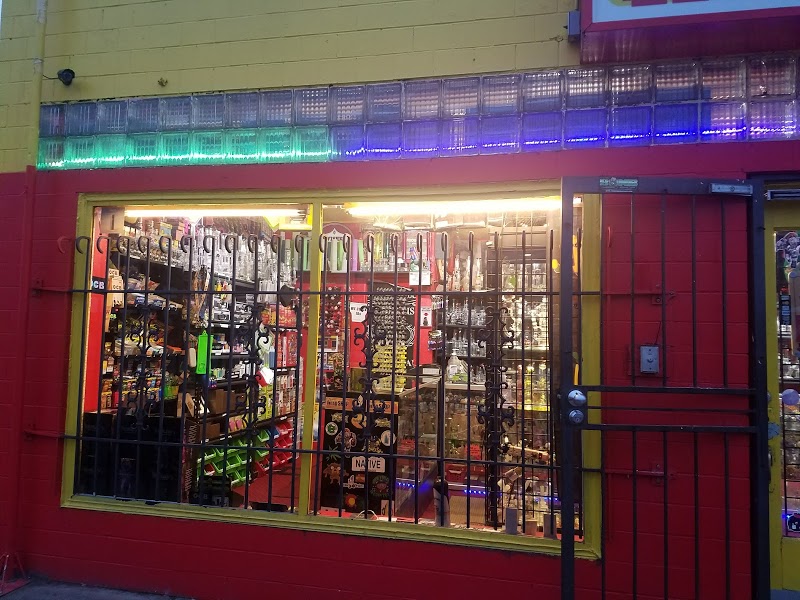 There are 2 locations in The Bomb Head Shop.

There are multiple 2 phone numbers in The Bomb Head Shop.

I love this place! They have the BEST prices in town. All the employees are super helpful and quick. Huge selection of everything. Definitely cant go wrong going to Blown!

Great service! Dustin and Xavier hooked it up with a great deal on a piece along with knowledgeable customer service! Great place! I'm never disappointed when I come here!).

Xavier and Matt was so helpful !! Got such a great deal on a couple of things ! If you ever need a piece go here !!! First time coming to Colorado and out of all stores I pick this one ! So does my partner he loves this store to! Would recommend to anyone! Very friendly !

Prices are amazing! So much to choose from and the staff is super helpful and friendly. Will definitely be going back!!

Awesome polite and humorous workers who get you to stay longer willingly. Fantastic prices, deals and quality glass. Will be and would gladly go back anytime. Friendly staff, good products and a clean cared for environment is always welcome and appreciated. See you all again soon.

Have come into this location 3 times now and felt so at home every single time. My most recent purchase was a beautiful water pipe and Jake helped set me up with everything I needed. Ron was also nice enough to show me some beautiful dab rigs as well. I definitely will be coming back to this place for all my smoke shop needs, or even just to BS with the crew because they are excellent, helpful, and excited to show you their awesome products!

I just showed up asking for a RAW roller and was glad they had one. Because I wasn't able to buy some glass at the time, the guy decided to be rude. I tried to pay with debit, but they are cash only. Too bad there were no signs on the door or window, but they know that would deter customers. I asked if they had an ATM and the guy became even more rude like debit is a thing of the past. The woman who works with him kindly directed me to Wells Fargo but I politely declined. They won't get my business because of how curt he was, there are other stores. I actually went there because a friend of mine strongly suggested it. If the guy doesn't like his job, he should smoke some better weed and look for an enjoyable one. I also think they were rushing me because they was getting ready to close, but this was at least a half hour before closing.

Best place in co to buy your glass. Two guys were eager to show me different glass and help me find what fits best. Didn't push sales or add extras. Will be coming back

Only in town 1 week and The Bomb Head Shop is already my go to for all my glass and glass accessory needs. Not only is the selection by far the best around but the knowledge of the workers is also outstanding. If you want great deals, Great glass, and great service stop by The Bomb Head Shop.

Unbeatable deals on glass this is the first and last place you need to look. Ronnie is always giving great recomendations and friendly service. I cant say enough good things about this store and the people who work there .

Other Stores in Colorado-springs, Colorado 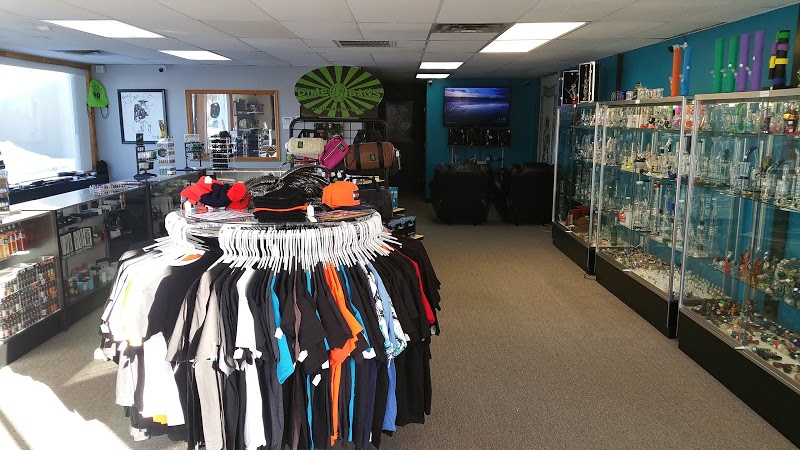 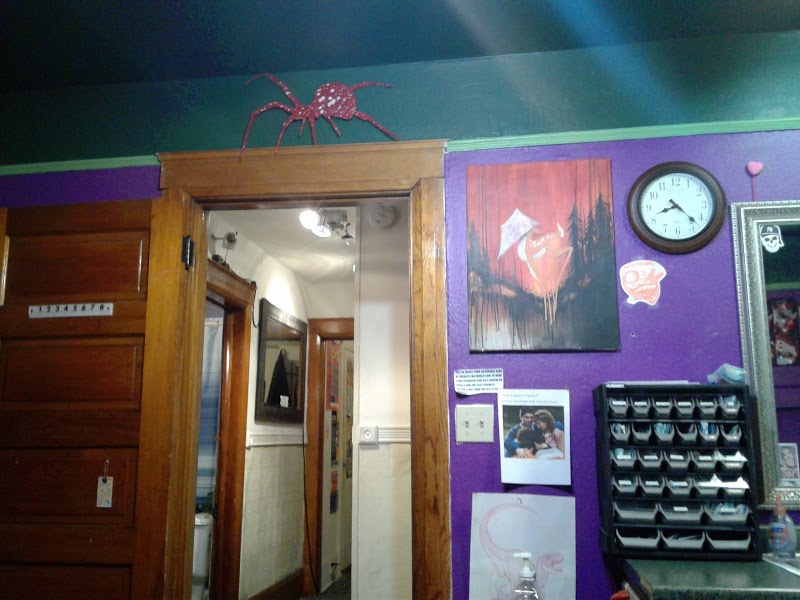 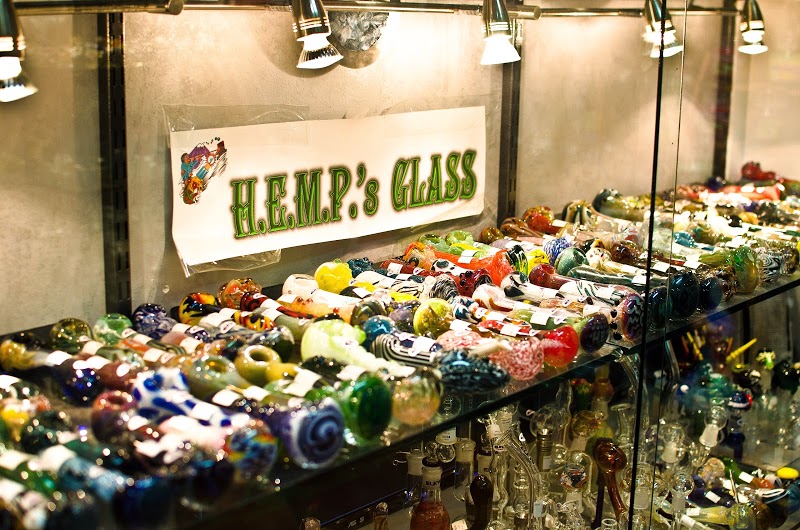 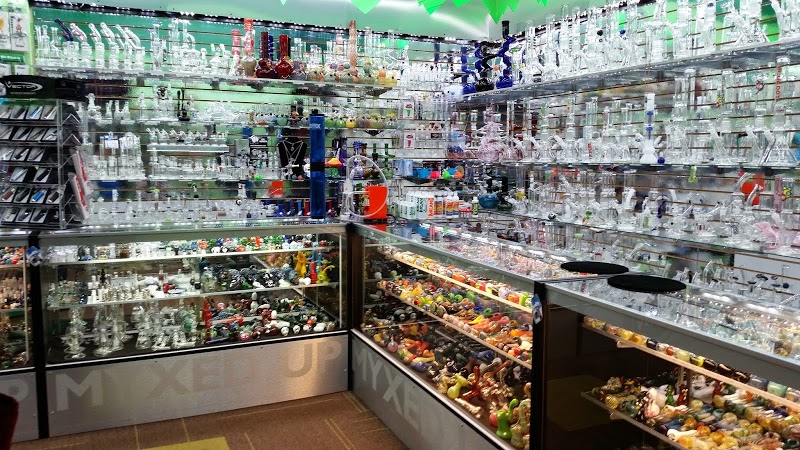 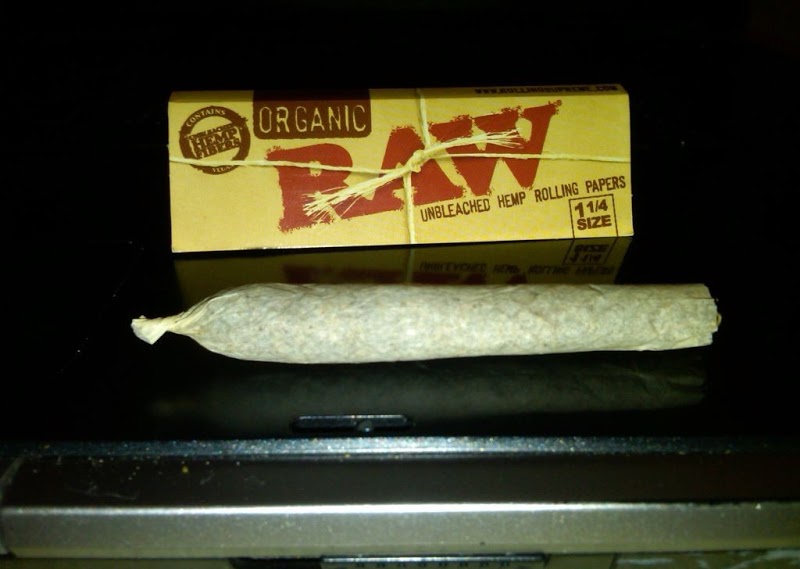 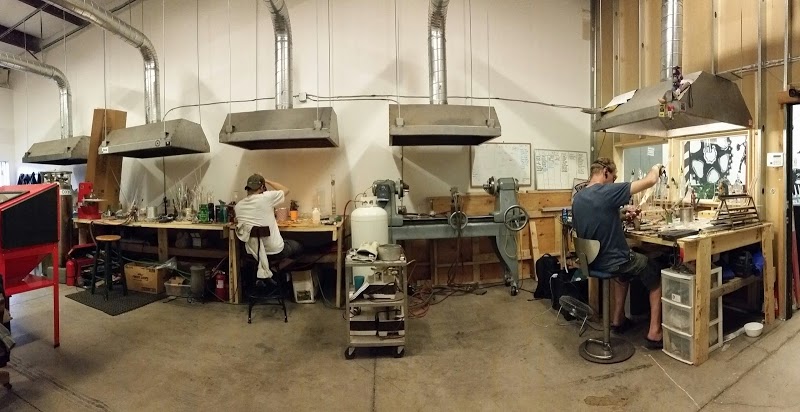 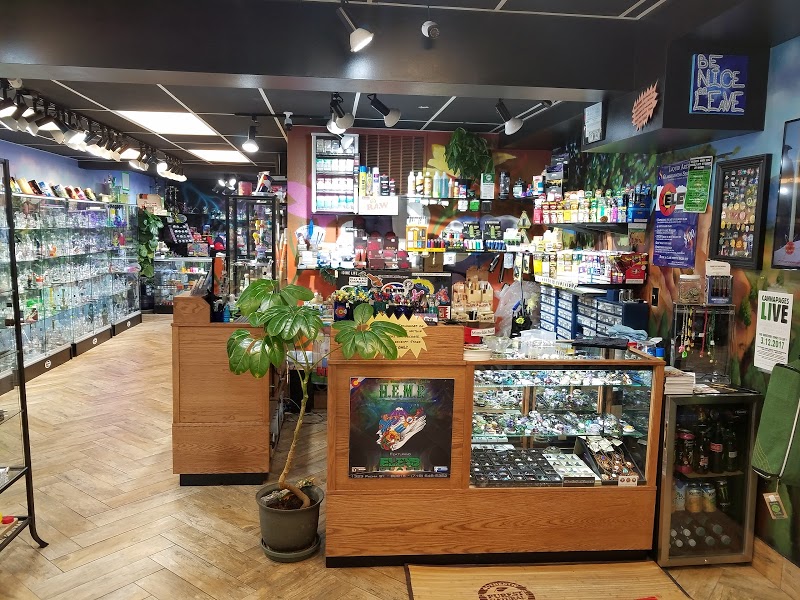 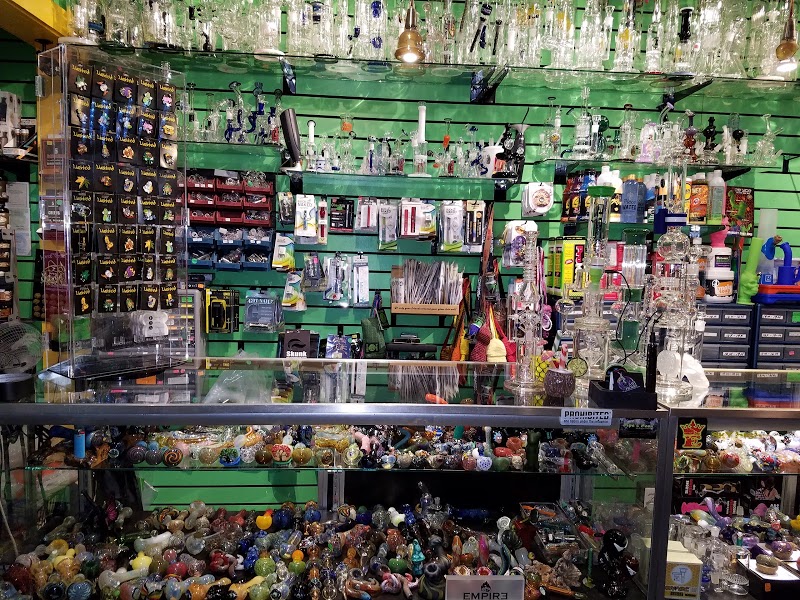 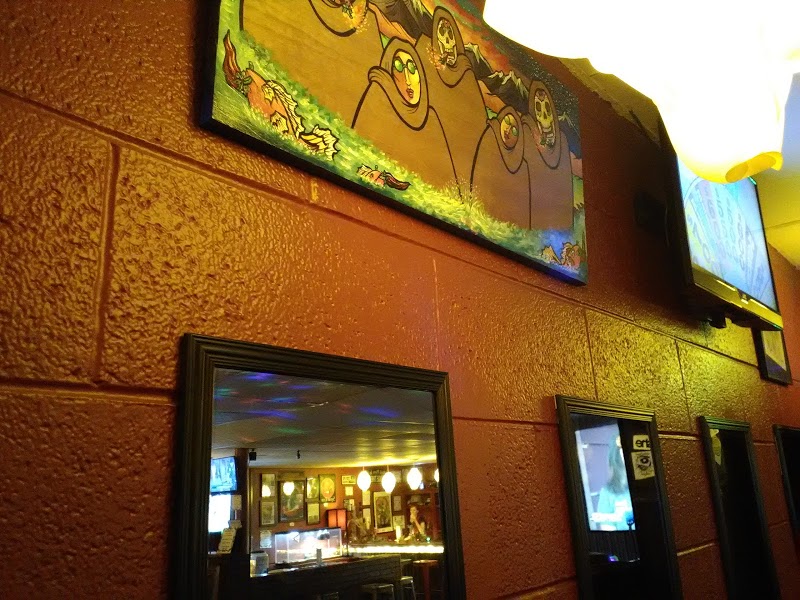 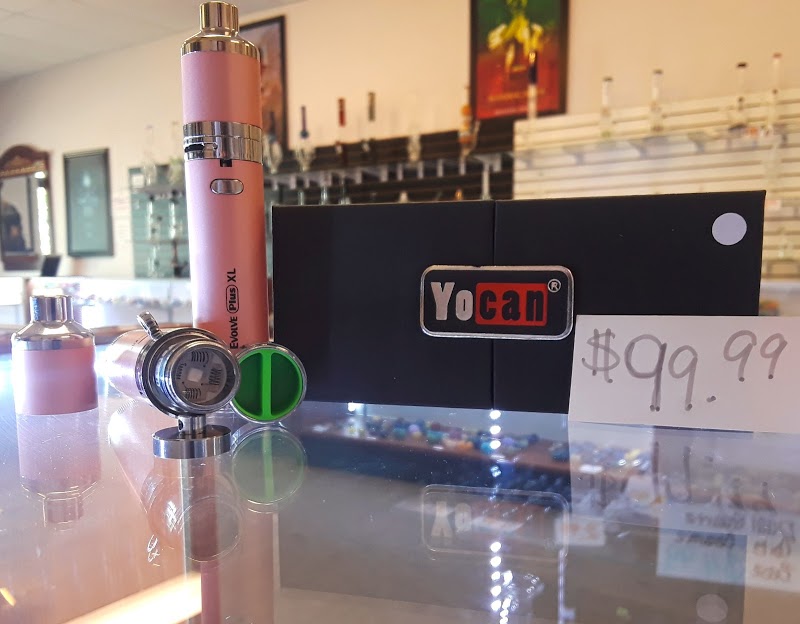 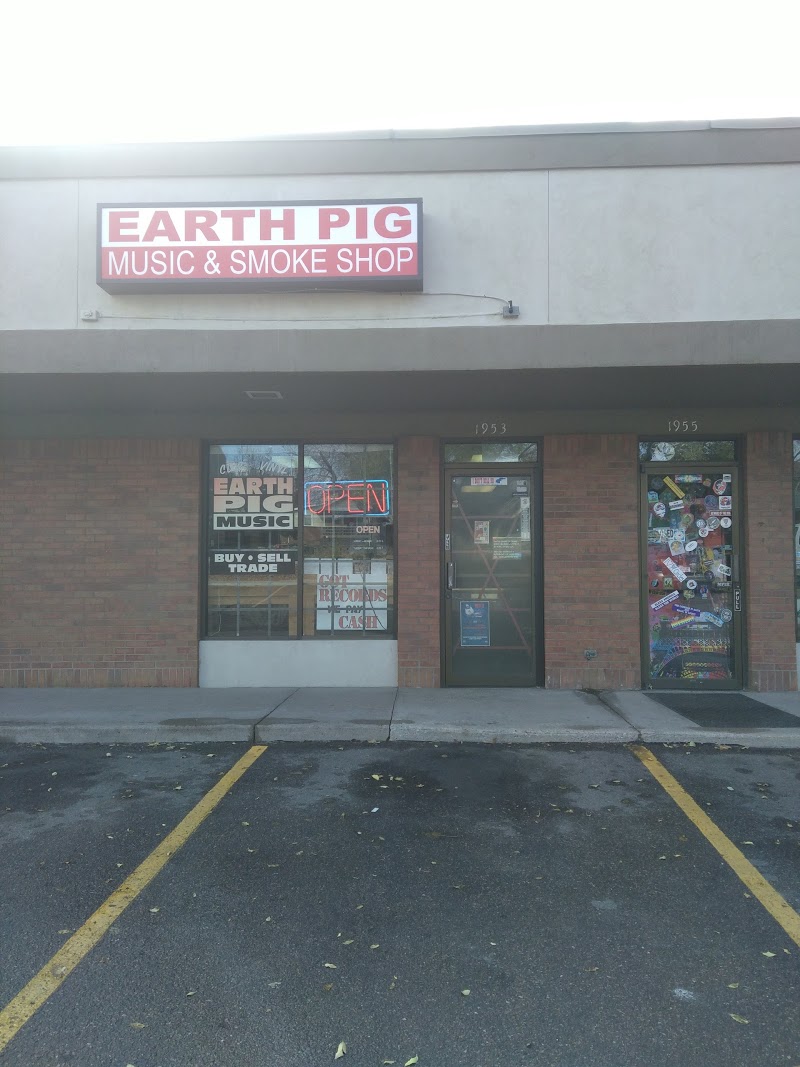