Light It Up is a head shop in Peoria, Arizona.

It is sometimes referred to as "Light it up smoke shop and vape". 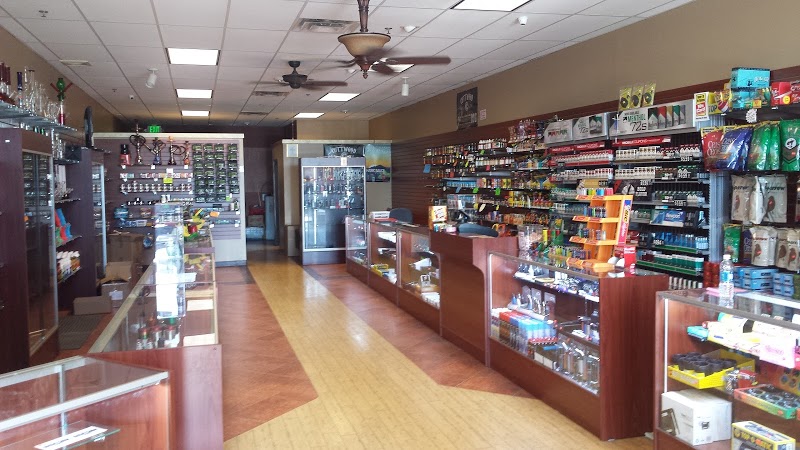 Discuss Light It Up

I have shopped here twice both times I was lied to about what was in stock convently to make me purchase more expensive item . told i can't just purchase the stem out of display model bc then the display would no longer sell and this is bc they don't fit the same...keep in mind I know they are the same stem and the ones they were "out" were ones I have purchased b4 to replace mine in past but u know I'm not one to argue and purchase whole bong again ... On my way hm I looked in bag and the piece was broke b4 I even got hm so I turned around to go back and guy said no its broke get bent I hadn't even got to use the thing that place is a rip off completely screw them go else where its worth the drive for quality ...

Shop sells vapes and rolling papers for 99 cents a pack for a small. It's clean and organized in the shop.

the owner of this smoke shop did NOT back his merchandise. a vape pen (55.00) which is alot of money to me would NOT exchange or replace the defective vape pen. factory defect stripped threads never even got a chance to use it. not even once. rude, bad and ugly owner!

me and my fiance have been in there on a weekly basis, the store is always clean and the employees are always friendly. we are no on a first name basis with them but they see our faces and know our brand. they always suggest something new but no matter what all we have to do is give them the amount of packs we would be taken care of with a smile and speed. plus they know their product very well. I use CBD and wasn't sure what would work best and i was given detailed description of what would work best to help. i would recommend this shop to anyone looking for great prices and friendly atmosphere.

Hello so First let me begin to say I myself am a manager and run a business. I was recommended to go here for my Cigarette needs due to better prices. I had gone in once ....better pricing, quick, easy and I was out. The second time I had someone different who had a problem running my card saying that his card reader was saying error needless to say he ran my card three times. All three charges hit my account and only one was credited back. I called Thursday to let them know and they said give it a day to see if it's credited... okay well one was already credited so if the other was going to be credited logically speaking wouldn't it be credited at the same time? Either way I waited. It is now Monday and it is still on there. SO i called... four times. Before someone called me back... SO i tell him I called on Thursday ECT, still there. Can I just come in and get the two packs of cigarettes this way I don't have to wait on the bank putting it back in my account. his response " no I need to call our bank and verify its there Id rather deal with the bank".... Okay I have my online banking account to show you it's there but alright... when can I expect a call back? Ill try to get it by the end of the day he says.... I am so glad my money that you STOLE is not a priority to get back. Terrible customer service in regards to this. Id rather go to circle K now. I will not be going back. Just your responses to unhappy customers on here is enough to show your crummy attitudes. This is NOT acceptable customer service to myself nor others who have posted.

Other Stores in Peoria, Arizona 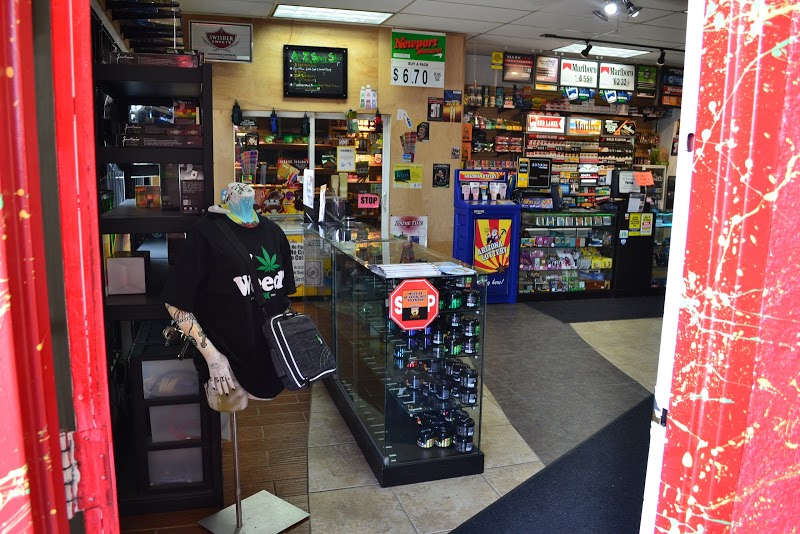 A To Z Smoke Shop 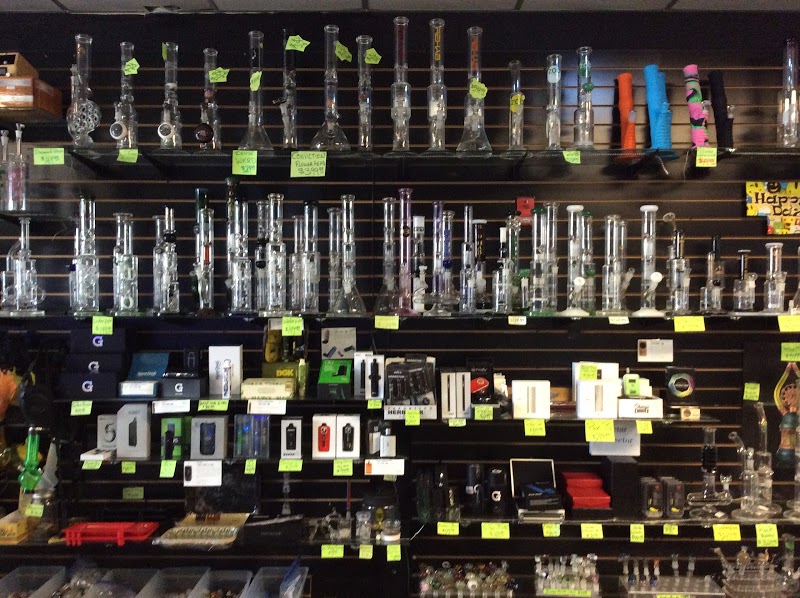