It is sometimes referred to as "Master Piece Vape & Smoke Shop". 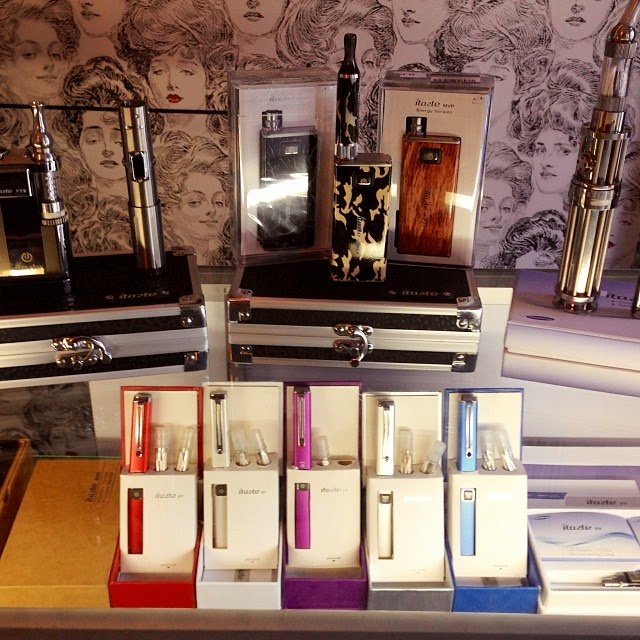 Mike is the owner and he was there when I went. I can't believe what an incredible human being he is. Not only is he a pro about vaping and has been doing this a long time (he owns 3 shops in the area) -- but he's just an incredibly smart and sharp and good hearted man. What makes me say this? I came in from Europe 2 days ago and the TSA-type guys confiscated my e-juice before I got on the plane. I found myself in NYC with very little juice. I was desperate!! I called up Mike on the phone and he was so helpful -- he explained to me that here in the USA the juice scene isn't as "Do it yourself" like it is where I live in Eastern Europe -- and I would have to buy ready made juice. (I am used to mixing my own from VG, nicotine, and flavors). I told him I hate the ready-made stuff... and asked him if he could find me some VG/PG juice and nicotine shots. He went out of his way to call his other locations and even put me on the phone with his COMPETITION to try and get me some juice!! He was really passionate about helping me solve my problem. At the end of the day he ended up giving me some ready made stuff to keep me going until I can figure out whether I should bite the bullet and buy a Nitocine-Salt based Juul or if I want to spend the $20 a bottle for pre-made USA juice (this is like 5x what I am used to paying in Europe -- different market and the DIY is very cheap there). Yes.. he gave me free juice! He felt so bad that I had lost hundreds of dollars worth of juice at the airport that he GAVE ME FREE JUICE to keep the demons away. Don't go to Mike's store expecting free juice --he did a one-off exception for me because of my sob story. Anyway.. aside from Mike being an incredible guy -- it appears he's a fixture of the community in his little corner of Greenpoint, Brooklyn. While I was there a few locals came by and chatted with him and they were all very friendly with him and all cool Brooklyn types. This is real Brooklyn. The kind you see in the movies. I hung out with Mike in his shop for a good 40 minutes chatting with him about life and vaping and everything in between. He's a great guy, his store is CHOCK FULL of the latest gear of all types. He doesn't try and sell you stuff you don't need -- he honestly wants you to have a good vaping experience that is right for you. He really is passionate about vaping. And about his customers. You can feel the love this man has for what he does. As for the store: The decor is really cool complete with a couch in the front with a leopard skin print and a pet cat. It is a cool store. I don't have enough words to describe how cool his shop is. I hope it stays open for a long time. I understand the City of New York is modifying its licensing requirements for Vape Shops and a lot of the local small business vape shops run the risk of not getting their new licenses. I hope this doesn't happen to Mike. He's a real vape shop owner that knows his stuff and cares about his customers. I rant.. but. Wow. Wish we had a Master Piece Vape & Smoke Shop in Eastern Europe where I live now!

Honestly I would not shop anywhere else. These guys are the best.

Awesome shop with a great vibe, carrying a wide assortment of devices and product. The staff is extremely friendly - Mike took the time to explain all of the different items and lay out all of the options and make recommendations. He even gave me a discount just because I bought a couple of items. Really glad this is in the area - will definitely be coming back!

good spot to visit. friendly service and you csn try out different vapes before you buy. its my goto spot for vapes

I went today after dabbing around at some other shops in the area and was very happy with the experience I had at Master Piece Vape. This is now my go to spot. I highly recommend shopping at this establishment.

Other Stores in Brooklyn, New-york 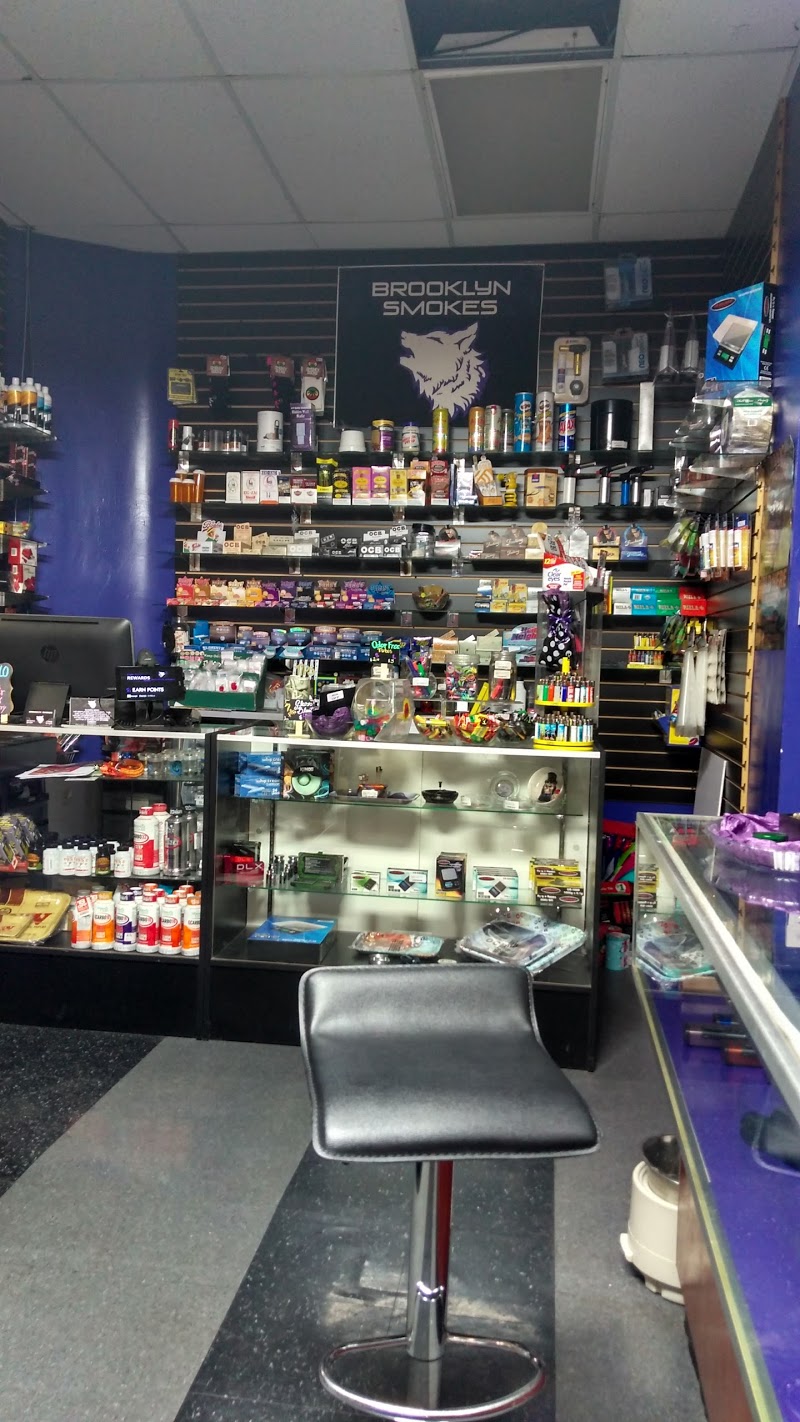 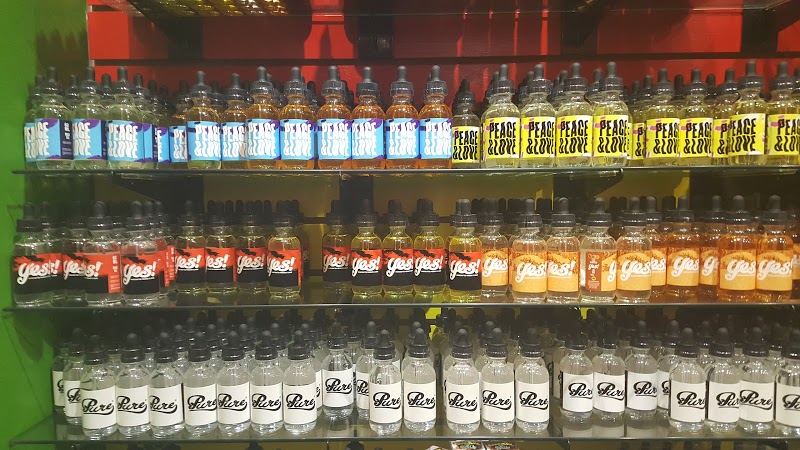 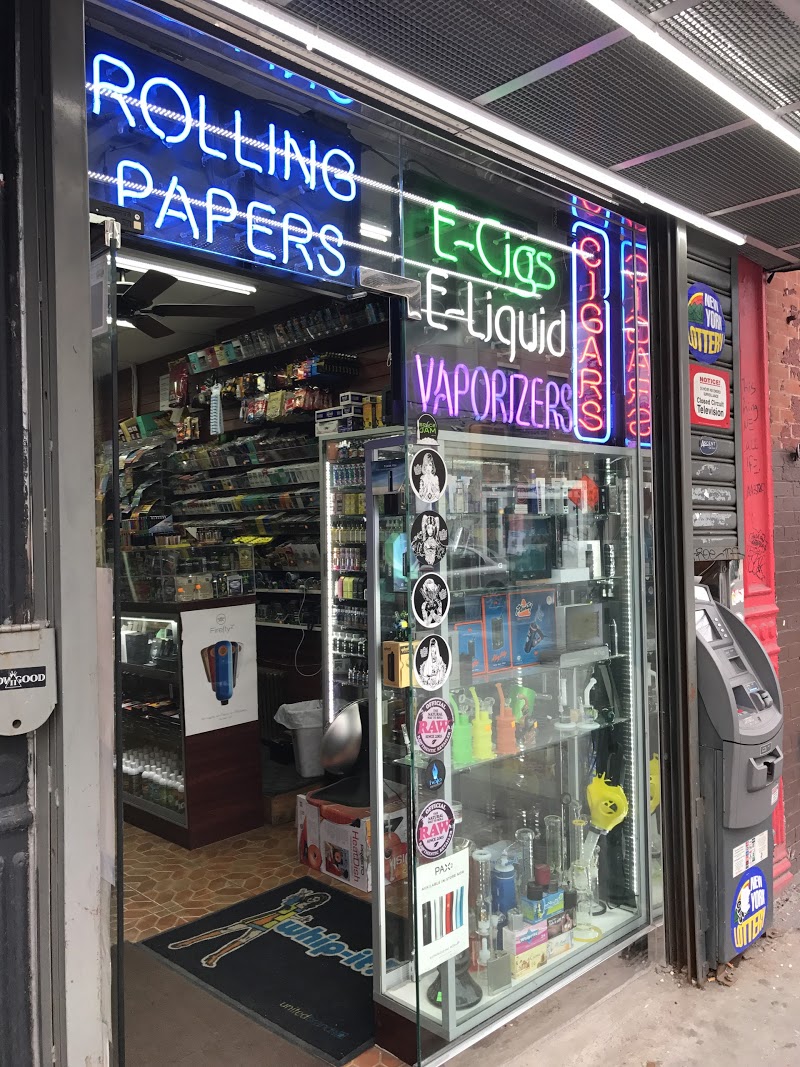 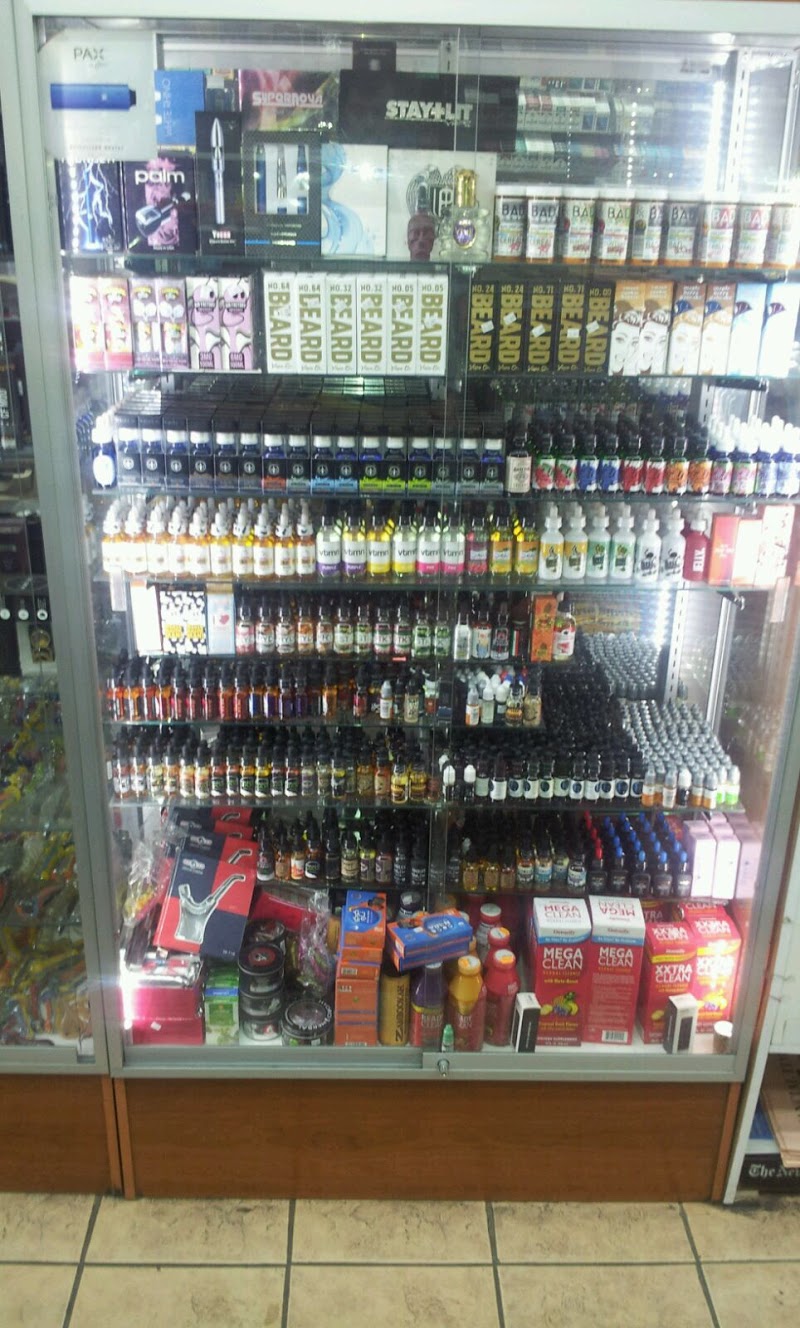 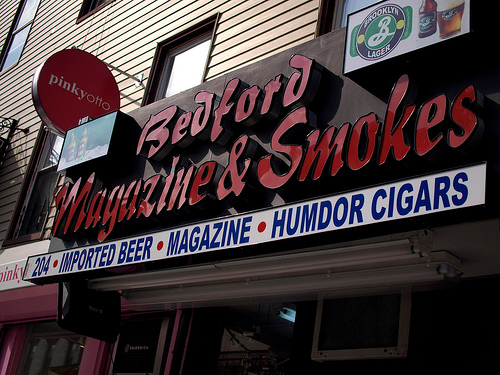 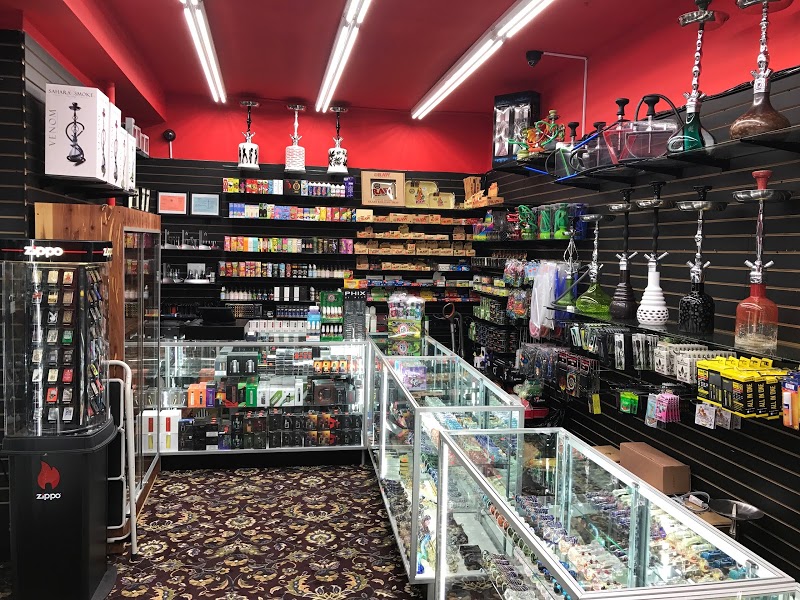 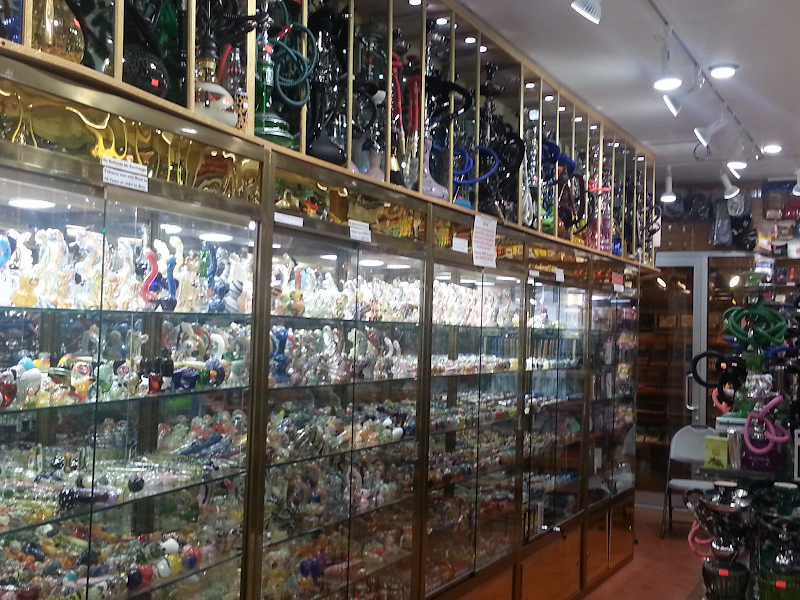 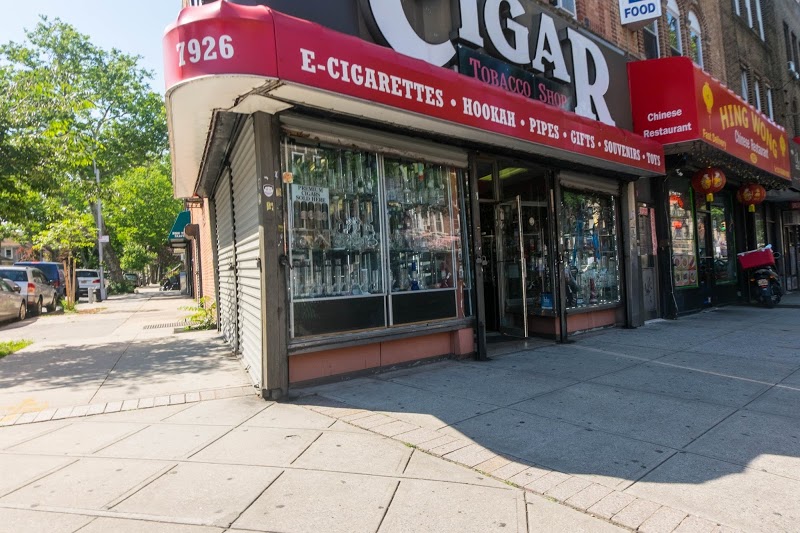 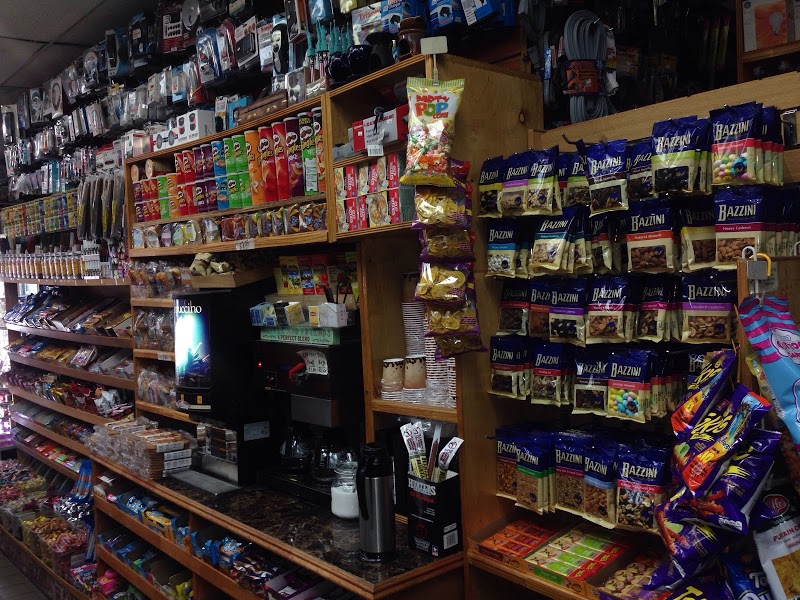 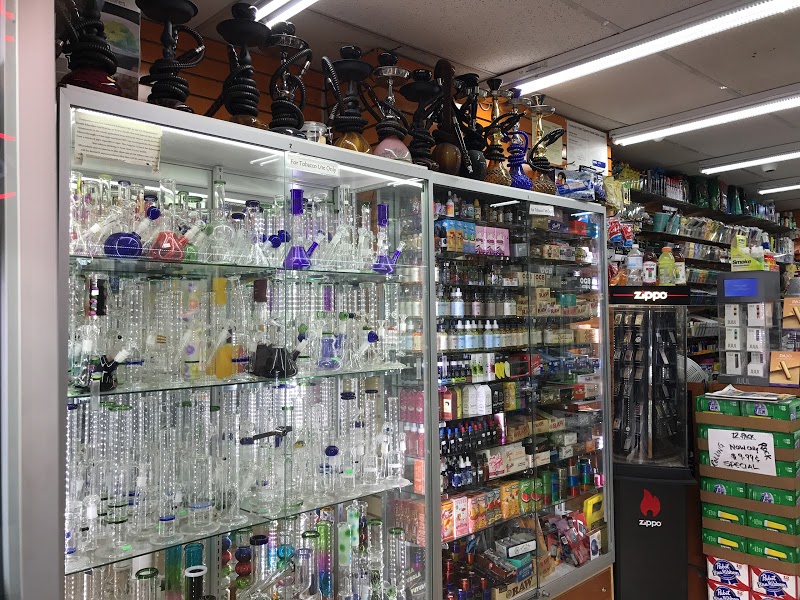 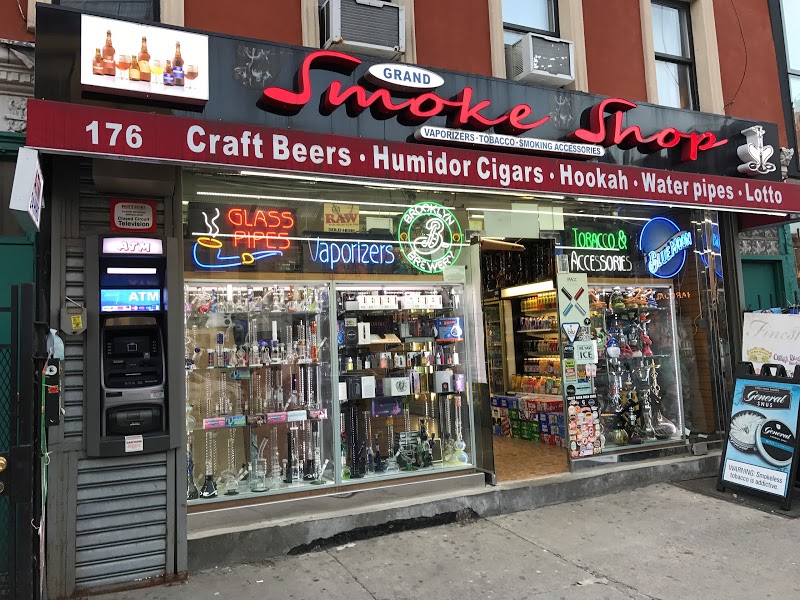