Wild Side Smoke Shop is a head shop in Mount-pleasant, Michigan.

It is sometimes referred to as "Wild Side".

Today there was a 7/10 giveaway. It was advertised for the winners to be announced at 6 o'clock. Me and my girlfriend showed up 15 minutes early. When it was six o'clock it was just me, my girlfriend, and two other people in there. Two gentlemen announced the first winner. As they were announcing the second winner three kids walked in that I know were forsure underage because I graduated with their older siblings. They paused the event and did not id the three people that just walked in. Instead they just let everyone wait while they ripped tickets for some underage kids. Then as they were going to announce the next winner two more gentlemen walked in around 6:10ish and tore off all there tickets for them. And then when they halfheartedly shook the raffle box and literally one of the guys that just walked in won. A total of two of the girls won. The first one won right after the the first late man that just had won. Then after that a group of four men walked in and the staff again paused at around 15 minutes after event was was supposed to be already in progress (and should be almost over already) and tore all their tickets for them. Then the second girl of the group of three won. The other two men that were there with me early and in time won. I won nothing because they let a bunch of people come in late and they all won. Justify to me how that's fair. I'm not writing this review to try and mooch or get sympathy, I'm just writing this review so that people who do genuinely show up on time have a fair chance of winning.

I really enjoy the hevenblogan they have to offer

Over priced, but the staff are friendly and help you find what you need

Usually works out deals with me even if there are no specials, nice selection and good glass hand pipes (infamous)

To the girl who tried to take back her piece to blue in the face, I would have said the same thing.. Did you not see all the signs? ALL SALES ARE FINAL. You can try the same thing with wild side and get the same response, that's not the shops fault; that's your own problem for not paying attention. But as far as Wild Side's store, It's a nice little shop.

Other Stores in Mount-pleasant, Michigan

Blue In The Face II 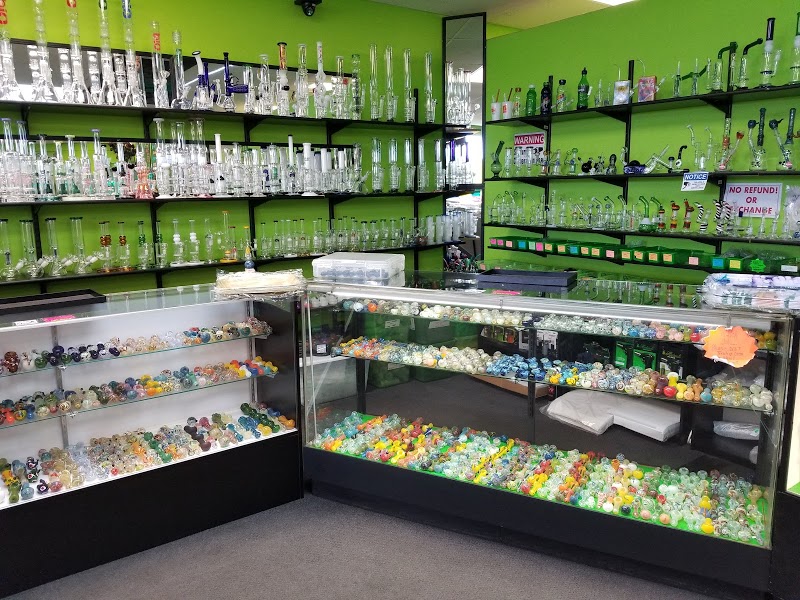 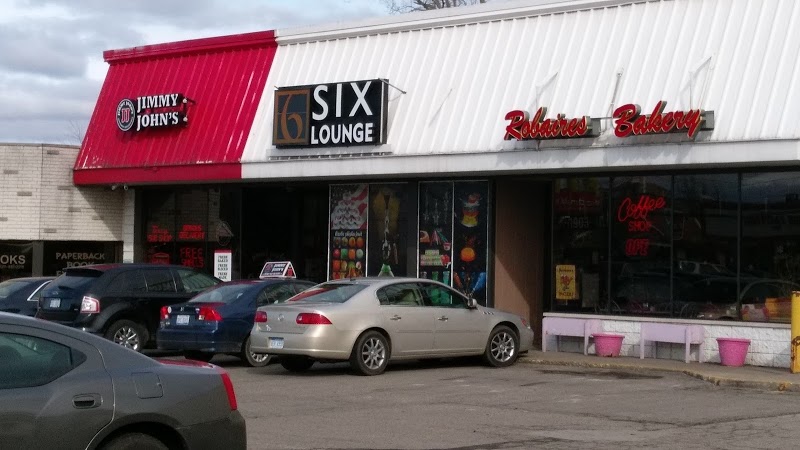