Su Casa Boutique is a head shop in Lansing, Michigan. 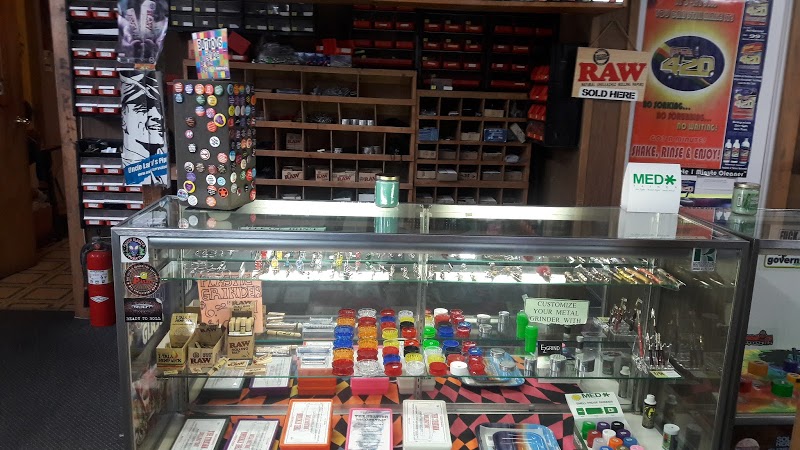 Staff was rude. Promoted all product regardless of efficiency or reviews. And no returns whether used or not.

Review by Choosen One

This place have very personable service. Willing to work with you on any help you need and if they dont have it they can order it. My go to for what you need when ya need it.

No better place in Lansing for custom made jewelry. I love my ring and Lucas was amazingly helpful.

Been going here for 15 years and were always treated like family. Love the jewelry and gold roses

The customer service is terrible. I was referred to this place by a coworker and I was not pleased at all. I wanted a custom ring made and sent my ideas over to Lucas via email as he requested. Took him about a week to respond, then he told me he would have something drawn up two days later. Gave him 3 days and he did not have anything drawn up. Called about the custom piece and he still did not have anything ready. So it took about two weeks of going back and forth with him for no sketch. Only after I made it clear that I was tired of the runaround they were giving me did he say he could have something drawn up and ready in two days. I took my business elsewhere! I will not chase you to give you my money. Especially when I was more than willing to pay whatever quote they were giving me! They missed out on a $1500 dollar sale just for terrible customer service! Would not recommend this business to anyone! SMH terrible!

Other Stores in Lansing, Michigan 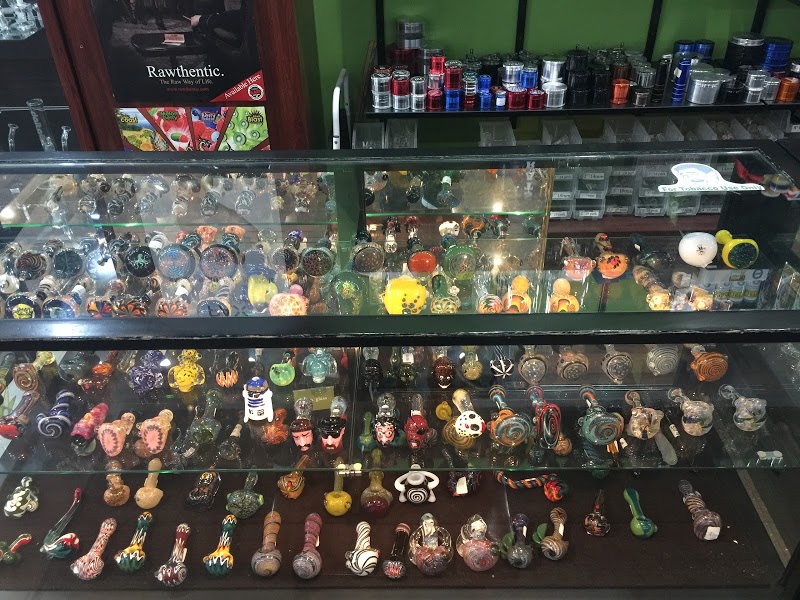 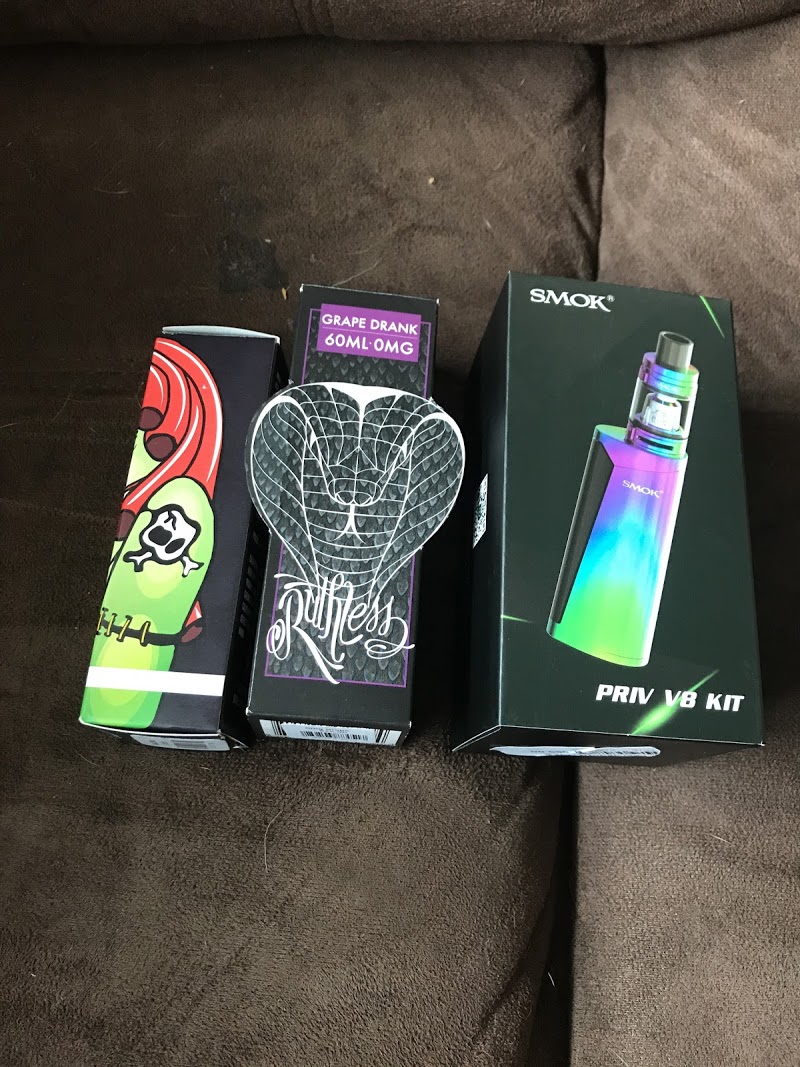 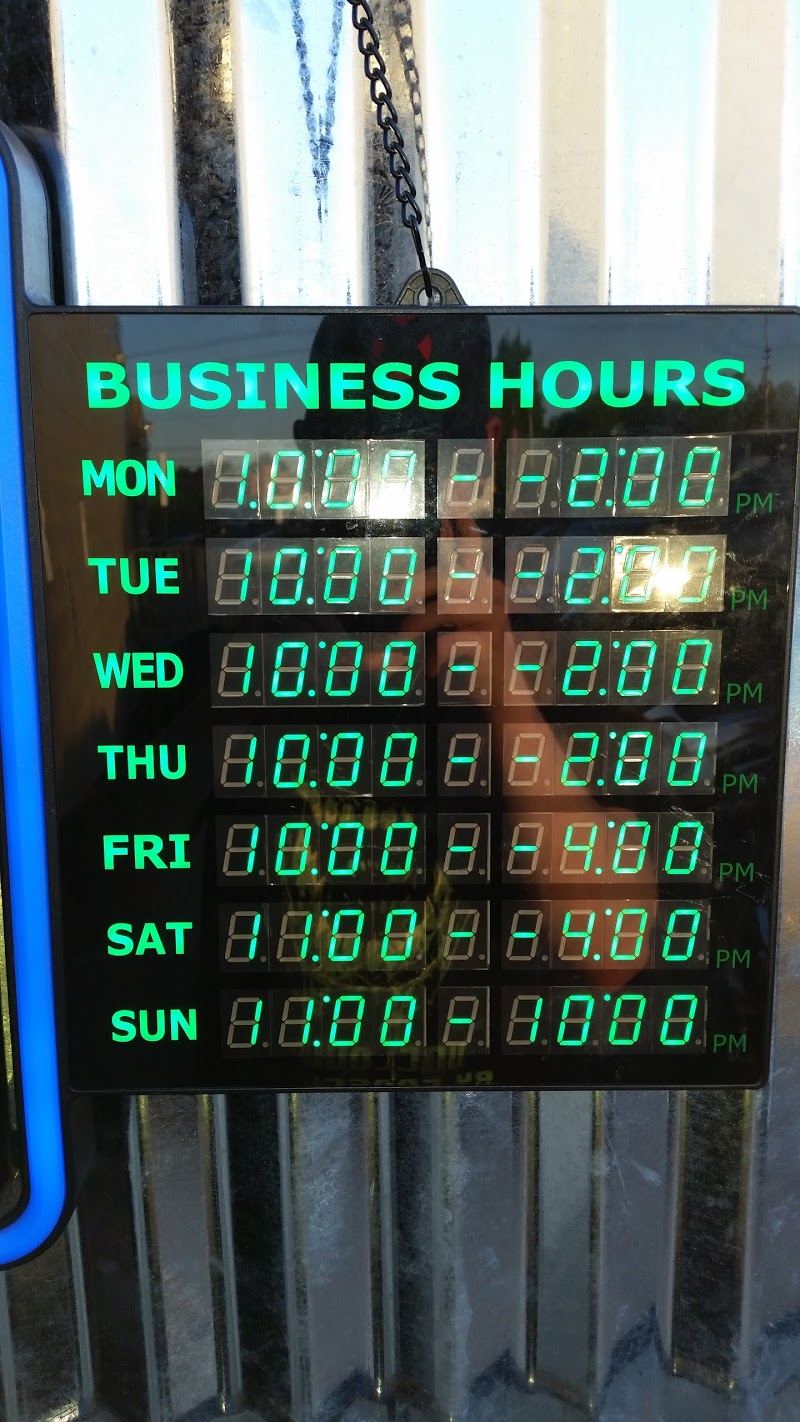 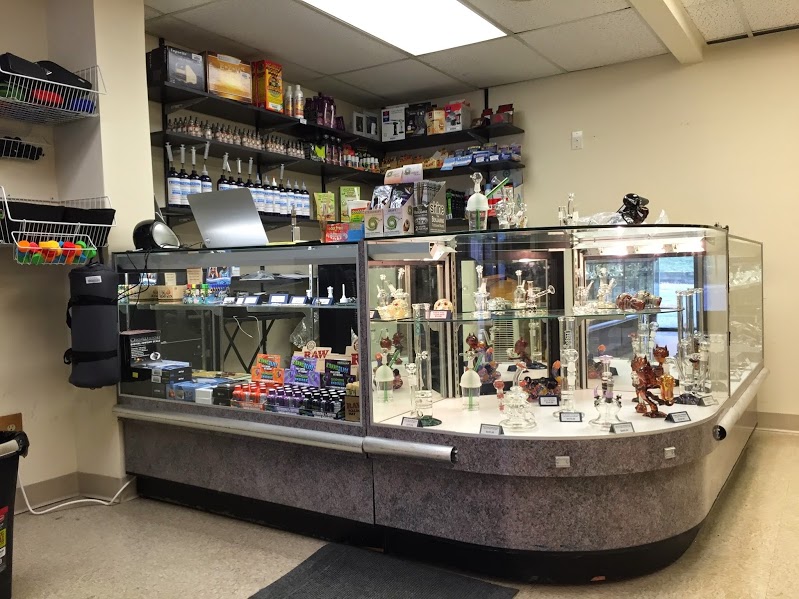 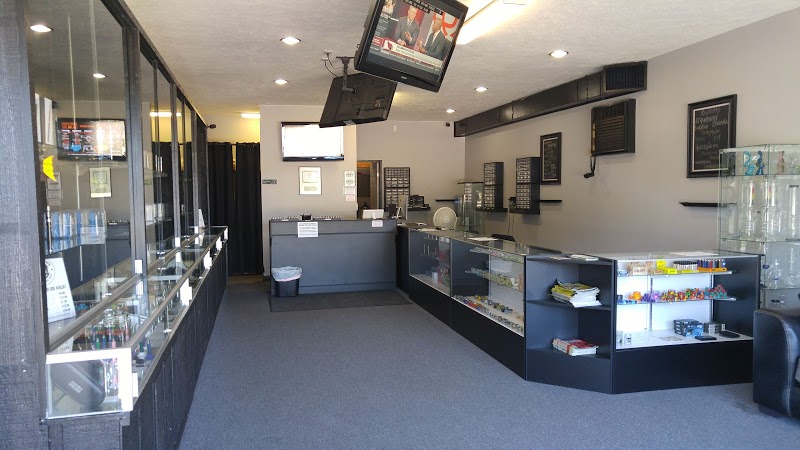 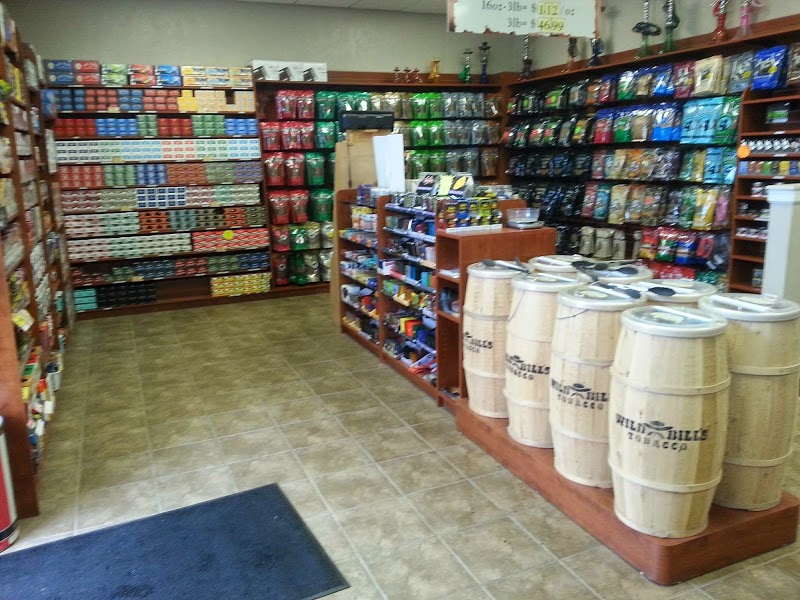 That's How We Roll 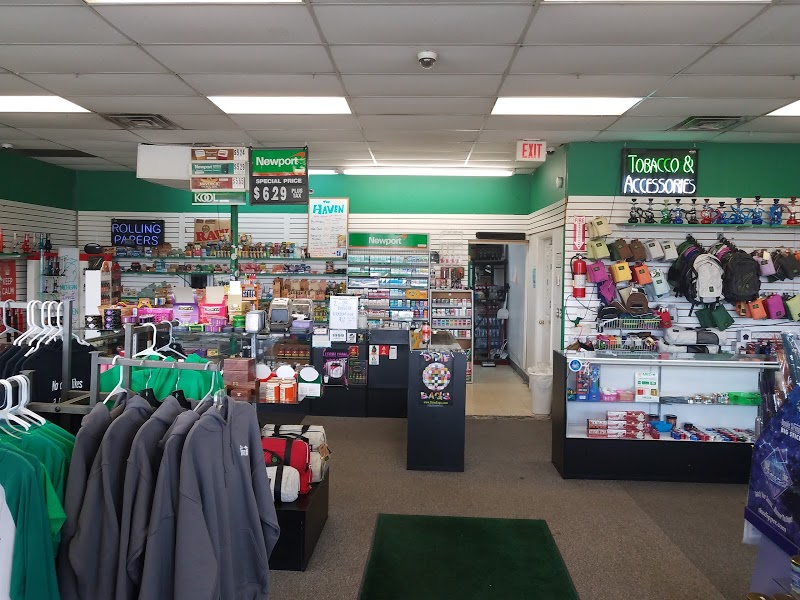 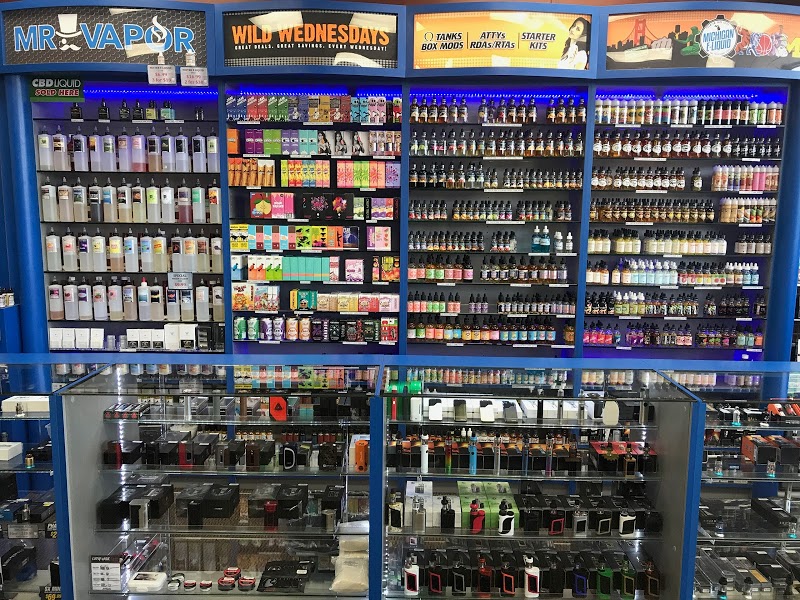