2 Steps Higher is a head shop in Flint, Michigan.

It is sometimes referred to as "2 Steps Higher Head Shop". 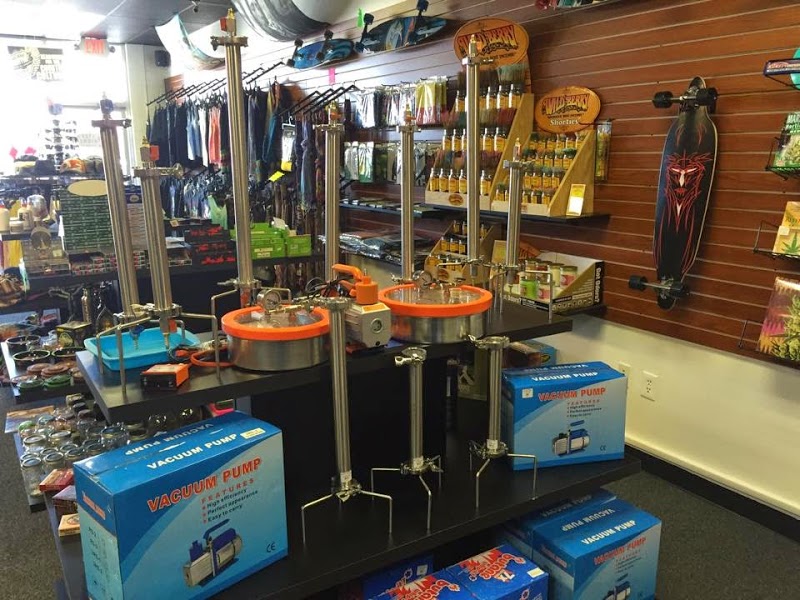 A friend of mine was shopping here one day. She was speaking to the manager, asking about a certain product she was looking for. The manager brushed her off and told her that he did not believe that the store had what she was looking for in stock. Before wasting her time going to a different store, she decided to show him a photo of what she was looking for on her phone, just in case she wasn’t describing it correctly or in case he didn’t understand what she was looking for. When she showed him the item on her phone, his response to her was, “I’m a manager, sweetie. When I said no, I meant no. Not show me what you mean.” Why was it necessary for the employee to be rude like this? All my friend wanted to do was save time and not run around to a different store if you did have what she was looking for in stock. People get nervous, people jumble up words, and sometimes people don’t always hear correctly or pay full attention to the person in front of them. Won’t be shopping here again until the manager learns how to talk to customers - particularly women! EDIT: I reached out to the boss via email (can’t confirm whether or not it’s the actual owner, may have been intercepted by rude manager) the owner seemed to not understand my complaint as he kept making it about the product and not the fact that his employee was unprofessional and rude. He assumed (possibly because we’re young or just a couple of “stupid girls”) that he had been rude to her because she was asking about an illegal product and that his rudeness was justified. This was not the case. The product my friend was searching for was completely legal and they carried it at the other shop my friend eventually went to. It’s not surprise that the employees are rude when that’s the example that their boss sets for them. Don’t shop here if you’re interested in good customer service or shopping somewhere where employees are held accountable for their actions.

Expert help made for a very successful. Went back a week later for more items I couldn't find elsewhere

Best place in Genesee county! Very informed and helpful staff that always makes sure you get the right thing for whatever your needs. Blake always has the time to answer whatever questions I might have no matter how busy they are and ALWAYS a smile on his face.

This place is Wonderful!! The service is friendly and very knowledgeable. Thank you for the great experience

Great head shop only a few minutes away from the highway. Of the many times I have been here only had one bad experience and just returned the next day with no issues. Decent service, Good selection of products ranging and fair prices. Be sure to inspect your glass before leaving, Have caught a few items cracked without a discount labeled. Unsure if they took them off the floor after i pointed it out. If they stocked a few missing products, I feel this place could be the one of the best in the county.

Other Stores in Flint, Michigan 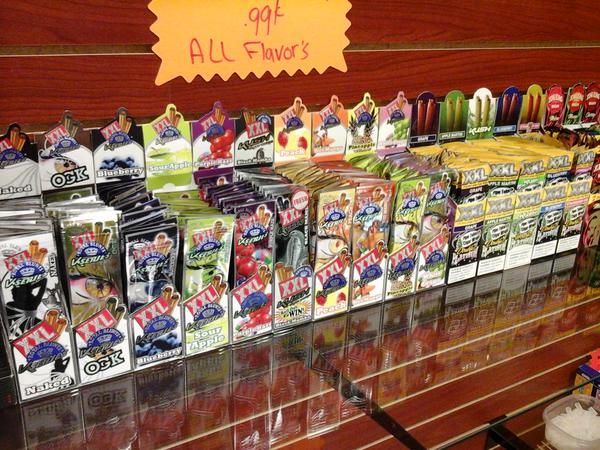