Sunset Novelties is a head shop in Savannah, Georgia. 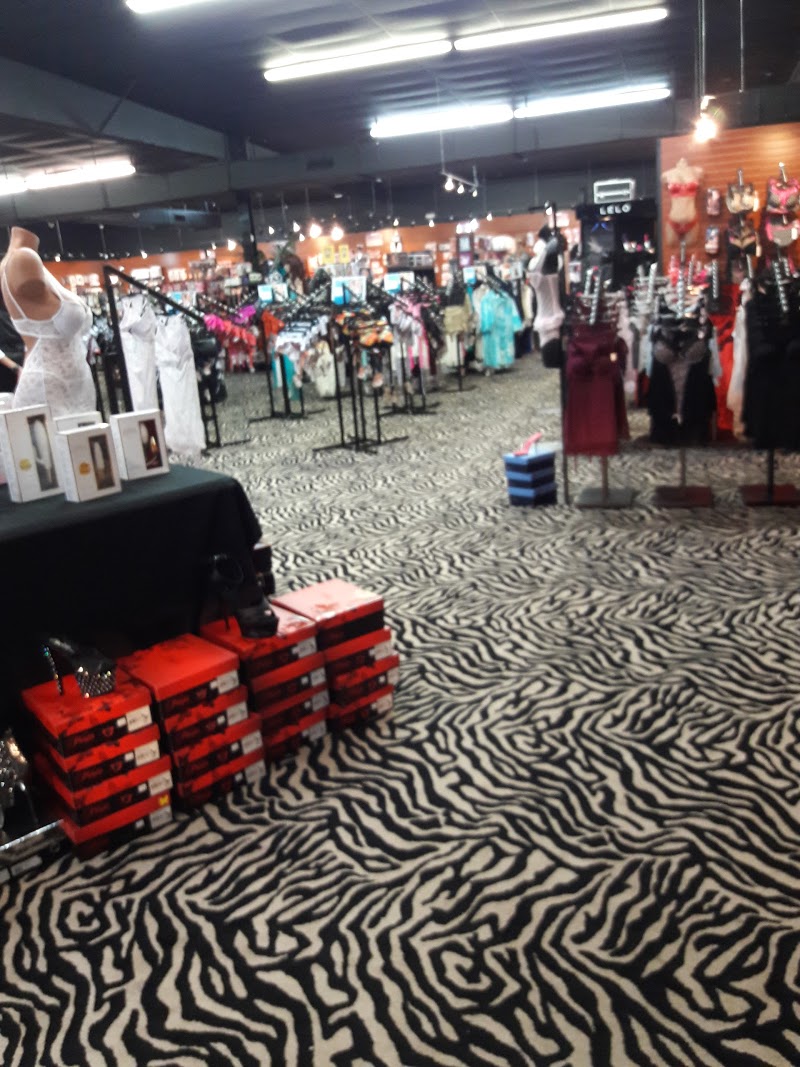 Way overpriced! Starship and The Comedy Store are better priced for the exact same stuff. Don’t get ripped off, shop elsewhere.

The staff is friendly and knowledgeable. The shopping experience was comfortable.

me and two other friends were coming in to get strapons. and where we were at we were by the anal stuff and ect. i picked up something, laughed about it. and put it back. then 10 mins later, one of the associates comes up to us on the phone with some guy or whatever. and she hands me the phone and tells me i stolen something (which i didnt) i was wearing sweatpants and a t-shirt so its impossible to take anything because youd see an outline of whatever but anyway. i take my jacket off and showed i had nothing on me. still he keot saying i took something, then i lifted my shirt halfway and still nothing. mind you, im haitian american. the guy on the phone sounded white. and even in the cameras shows i put the item back. and still he kept saying i stole something. me and my friends will NOT be coming back. i was being racially profiled. unless you not white dont come here . go to starship. there way cheaper and nicer.

Love love love this store. I was in awe from the minute I walked in. We visit many of these establishments all over the country while we travel. However, I have to say this was by far my best experience. The selection is outstanding. They have clothes, shoes, toys accessories.. You name it, they have it. The store was clean and well organized. I even made an excuse to check the bathroom and they were spit on. They guy and girl that were working (his name was Jordan) Unfortunately I failed to get her name. But she was fantastic. THEY were fantastic. It has to be a rough job and you've got to give them props. Such a personal subject and in order to truly help you they have to dig in. All I can say is talk to these two because they know their product. Will definitely return.

Other Stores in Savannah, Georgia 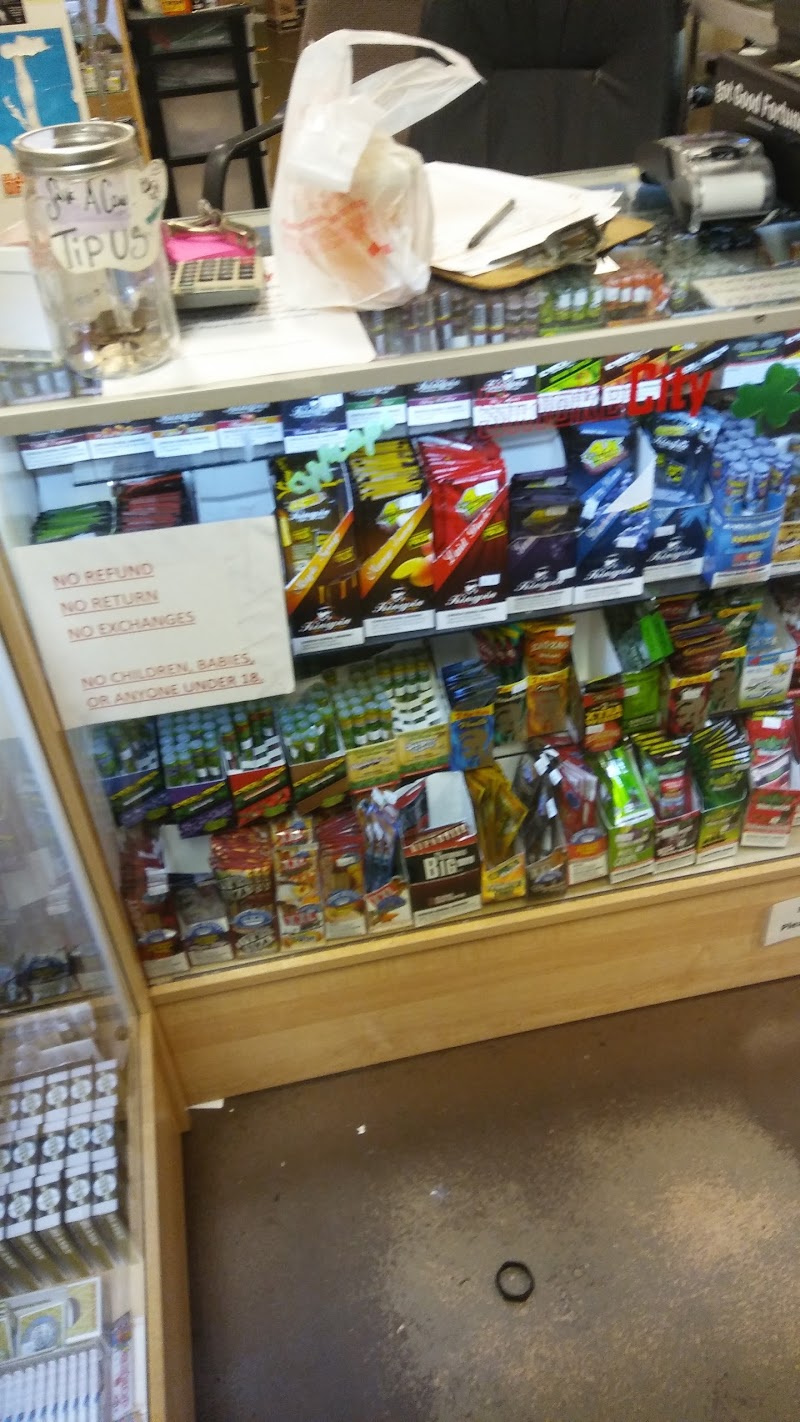 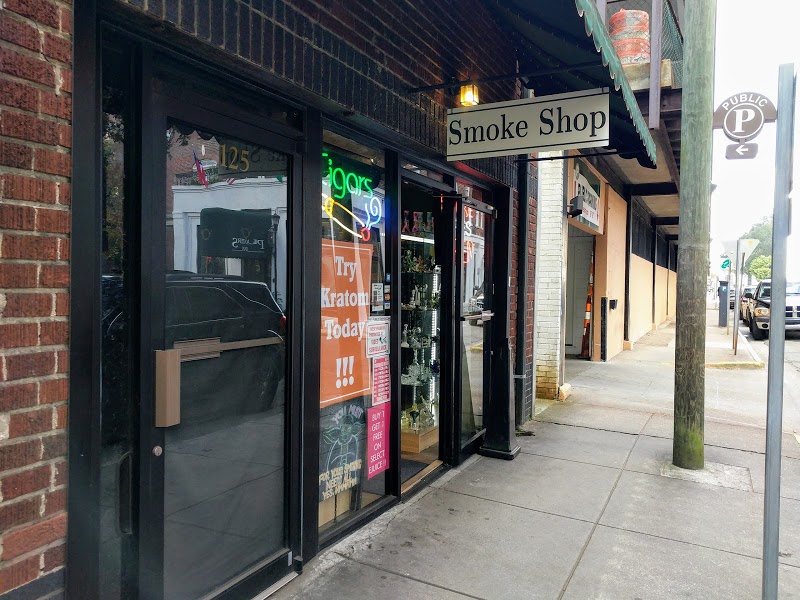 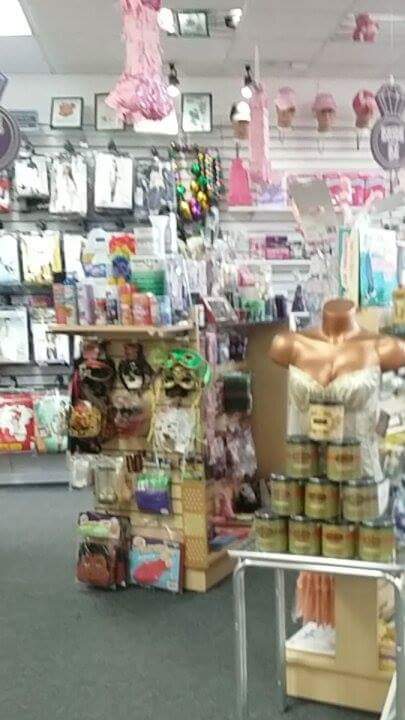 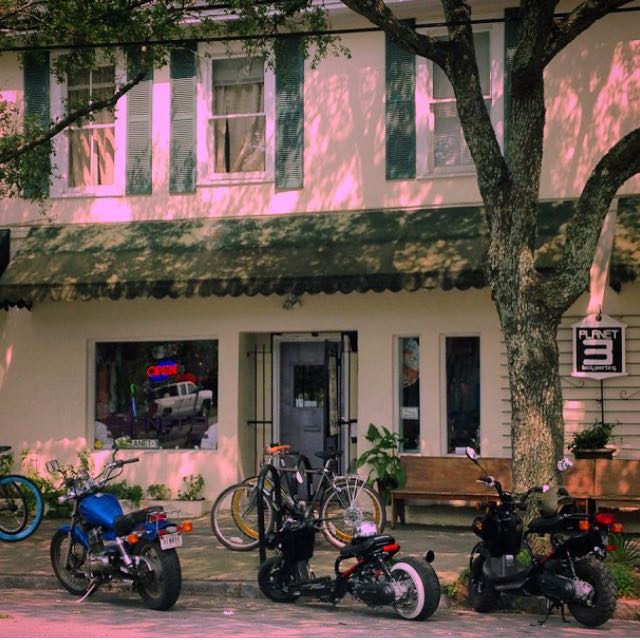