Xhale City is a head shop in Lawrenceville, Georgia. 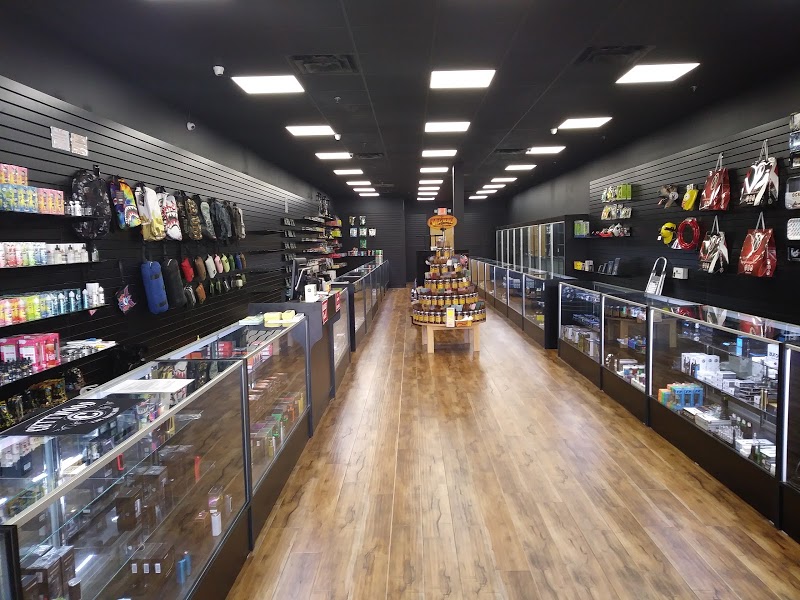 There are 2 locations in Xhale City.

There are multiple 2 phone numbers in Xhale City.

Ryan was very helpful! I found everything I needed and had a very pleasant experience.

Very pleasant, helpful, and attentive customer service. Did not feel rushed to me a decision. Environment was clean and store was well stocked. Yes, I will return! I didn't even know y'all were there and thank you for being open until 12:00 am, saved us that night, 4/18/18, after 10:00 pm!

I've been going here for about two years for all my smoking needs and accessories that I need.. There's always something new they're always up-to-date with all the new stuff I mean it can't get better than finding something online wishing you can order it, but instead you can just walk into the store and just buy it without paying shipping fees!! Plus great customer service!!! That a 5star to me!!

Manager was super friendly and extremely helpful!!! Awesome Customer Service skills!!! Would definitely go out of my way to re-visit this location. Looking for a vape shop defiantly would check this place out!!!

It would be great of during normal business hrs they didnt close the shop at random. Some people drive 2 towns over just to buy from here and they closed their shop. It's 8pm and they dont close until midnight. Yeah 👌🏾

Was told about the big sale last week in a store visit and that the first 8 people get a free gift and the store would open at 8:30. The employee opened at 8:45, let in the first 8 people and said the rest of us could come in after they were done shopping. Another employee pulled up, we asked if we could at least stand inside until the first 8 were done because it was very cold, he said he’d talk to his boss. 5 min later he comes out and says we just have to wait until everyone is done shopping and that it would be about 9:30 they would let us in. So at 9:35 when the first 8 were out of the store, my friend asked if we could come in now. We were told not until 10. My friend stated that he told us 9:30 originally, the employee said he didn’t say that and after a little back and forth, he told us “you all can f*cking go, we don’t need your f*cking business.” We decided we definitely were not going to give the store our money. As we were getting into the car, the female manager (I assume she was a manager) started to let in the people who decided to stay in line, said that we (my two friends and I) were not allowed in the store and locked the door behind the people she let in. Then made a few others wait outside until 10. First of all, this is the worst customer service. For an employee to blatantly lie and then use profanity saying the store doesn’t need our business, it’s completely unacceptable ESPECIALLY when we continued to wait after being told twice that we could enter the store after the first 8 people finished shopping. Instructions on how this was going to work should have been made clear from the beginning. If the employees were not going to let anyone else in until 10, that could’ve been communicated up front and we could’ve waited in our cars in warmth until then. Extremely terrible customer service, and if the higher ups think that was an acceptable way to treat their customers, to have us waiting outside in the cold, giving false information, then this is definitely not a business I will continue to support.

This place has horrible customer service and the manager is very rude. Bought a new pod system for salt nicotine and it quit working and fell apart the first day. Took it back and before I could even explain what happened she cut me off and said “we don’t do any refunds or exchanges period. Send it to the manufacturer.” What the heck happened to customer service? Don’t use this rude unprofessional vape store. The manager looked like she just woke up and wouldn’t even get up to greet me at the counter. Too many other vape shops around who want my business and are happy I’m in there store. This place I guess could care less. Buy a $100 mod and find out it doesn’t work and bring it back and be told, no refunds or exchanges, period! Not me, not my money, not my time. Ever v

Horrible customer service, horrible prices, and horrible hookas. I wasted a hour of my life that I can never get back. Never again!

Other Stores in Lawrenceville, Georgia 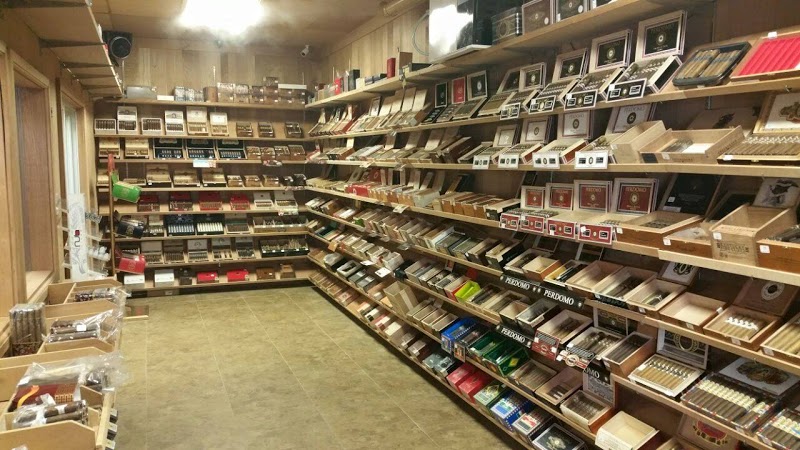 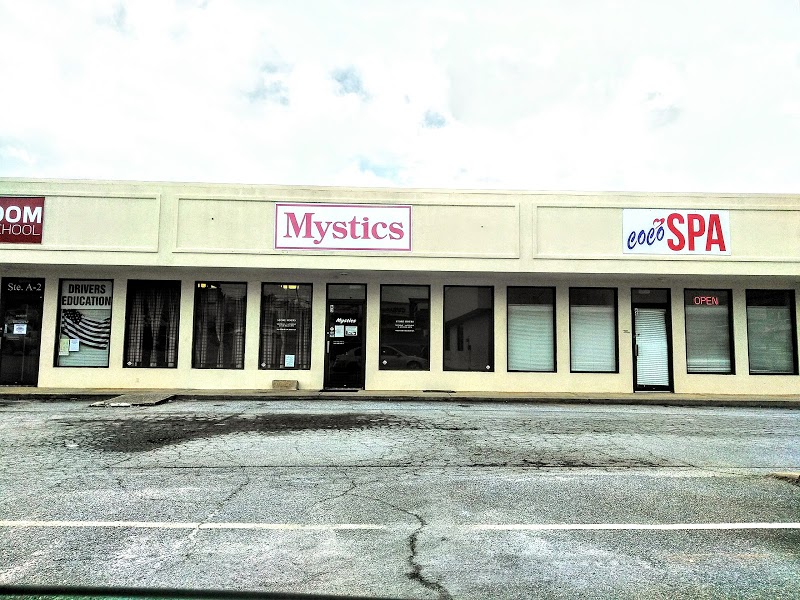 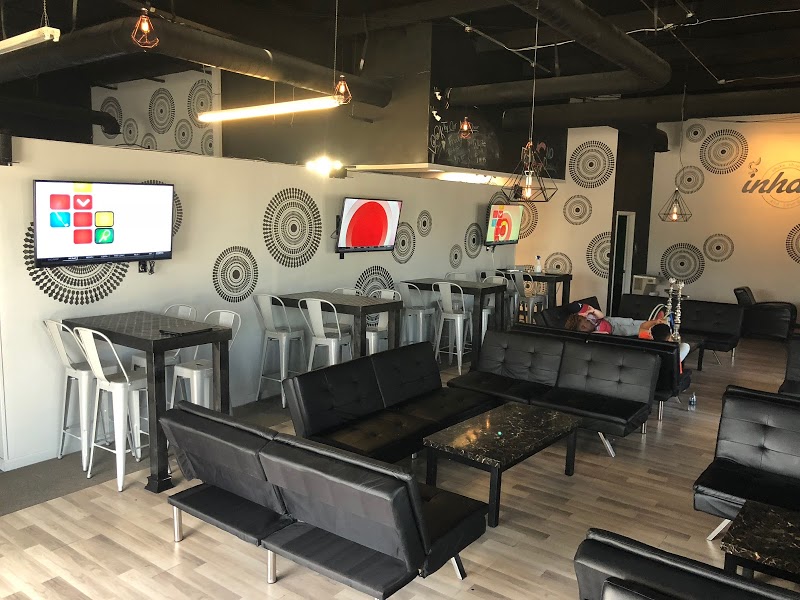 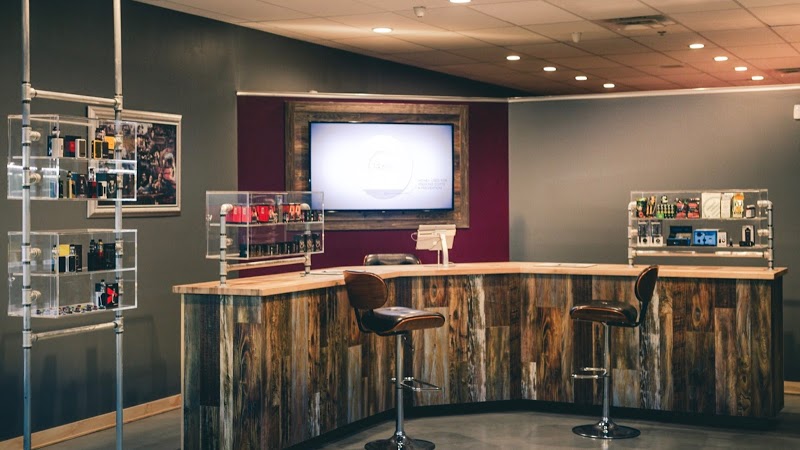 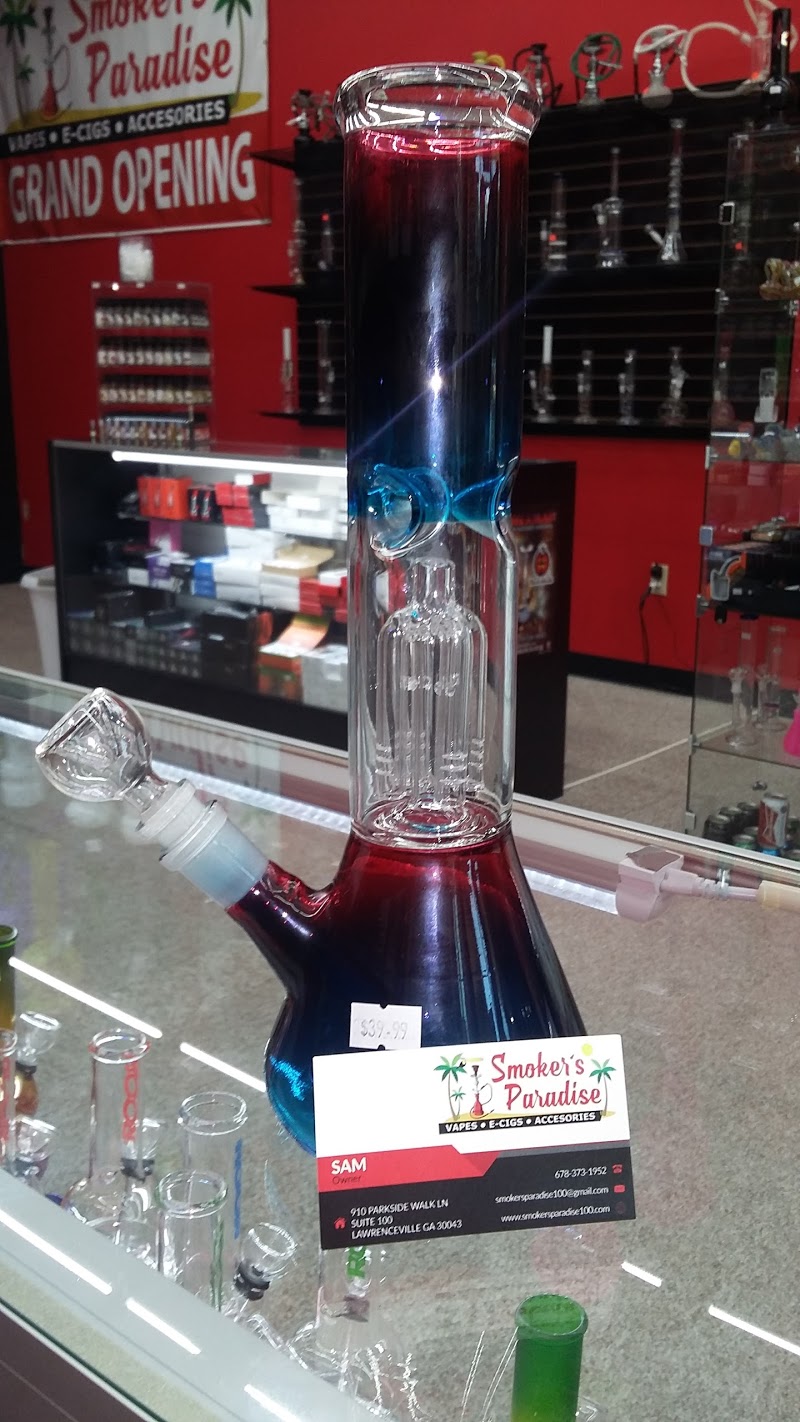 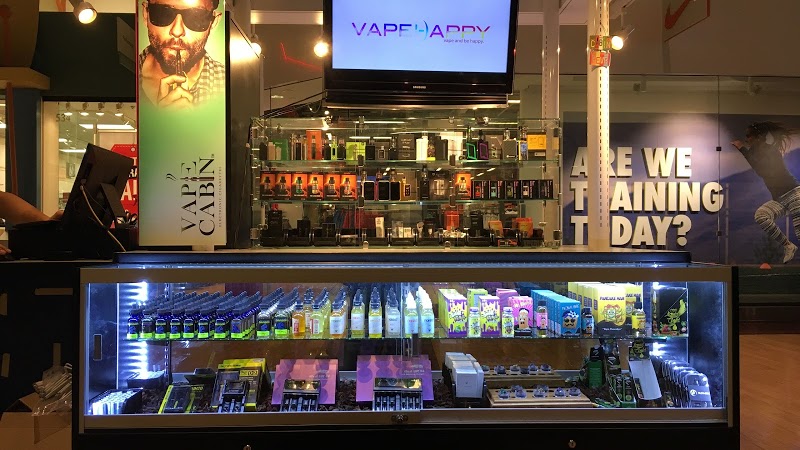