Purple Haze is a head shop in Ormond-beach, Florida. 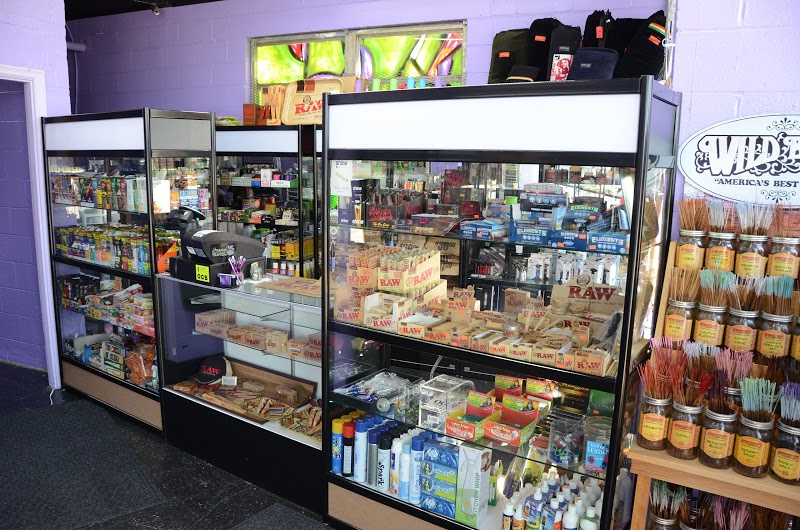 On vacation at Ormond and realized I had left my juice at home. The guy at the counter, Derek, was super nice. I purchased some juice that I knew I liked and put it in the vape immediately. I asked him about some discount merchandise that they had up front he said there was nothing wrong with it but once I opened the package, I noticed that the juice smelled horrible. Upon further inspection, the juice expired May 30, 2016. I called the store and spoke with the manager who informed me that the juice doesn’t actually expire so there is nothing wrong with it!!

Purchased an authentic helix steam roller here that I love, but the juul pods were fake. They have the real ones on display but the ones sold show the pods horizontal on the box and leak. Don’t understand how they display one then sell a different one that’s not real.

Gave u a ride home on uber even tho u only gave me 4 stars i gave you 5. I live on my ratings. It feeds my family. Let me know what you think i could have done better to get the 5 stars that i need Thanks for the 4 stars.

Wonderful owner. Very clean store. Always has what i need.

Great vape juice but the guy behind the counter didn't know anything about them.

Other Stores in Ormond-beach, Florida