Marley's Smoke Shop is a head shop in Fort-myers, Florida. 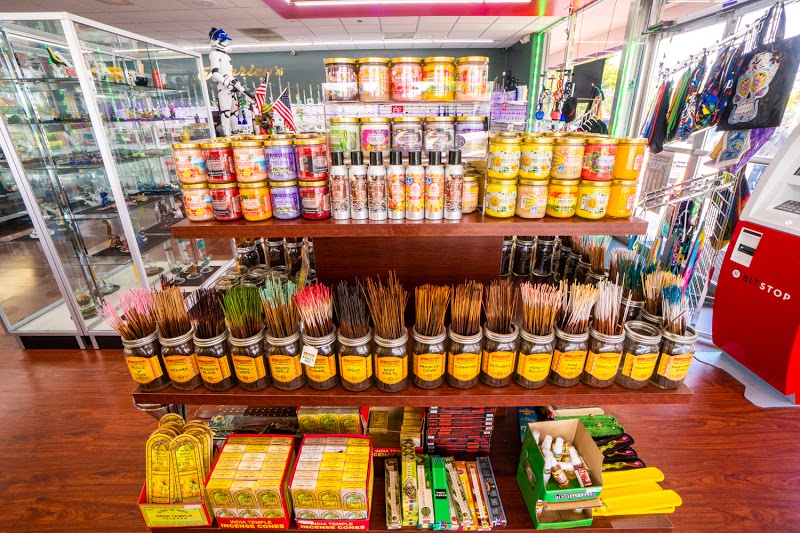 If I could give this place half a star, I would. First of all, they sold me a counterfeit herbal vaporizer that didn't even work. When I tried to return it, they told me that there's no return policy.. the chick told me to contact the "company it was made" and get my money back. Too bad the "company" doesn't give money back on FAKE PRODUCT. Even after I called the manager out, he told me "no return policy." I will never shop here again. Thanks for stealing my money

Absolutely love Marley's Smokeshop. Johnny and Kayla were amazing in every way! They helped me find what I needed quickly and efficiently and I owe them more than I can explain. I'm on a tough journey and they made it 10 times easier!!! I would recommend anybody in the Fort Myers area to make the trip to Marley's smokeshop you won't regret it.

Kayla was very helpful even alone in the shop she managed to help every person who came in in a timely manner! Womans got skill! Will definitely be back!

Great service and awesome people, you need to learn something or are looking for the latest stuff, this is the place for you. Good quality pieces from good quality people.

First off I WAS a loyal customer once i discovered This place every visit was 30-60 bucks about twice a month, now i had Some issues with my vape not holding a charge after having it for almost a year it was time to change the batteries i bought batteries from Marley’s i charged them fully before using them I Used the vape for a 2days went to go charge it, same issue would not charge at all, exactly a week later i go back and explain to the girl what the issue was she asked for a receipt i didnt Have it but i told her who sold them to me and what date and time i got them she looked it up and said I’m going off of your word that this is you she exchanged my batteries a week later i have The same exact issue bring them back the same girl that sold them to me was there i explained To her i was Having the same issue she had this guy check them and he said they were no good she took a new mod and tried them in it same result, she said she was not exchanging them again but i could Buy new ones which if this is the 2nd time having the same issue with in 2 weeks why would i buy new ones again when these were bad , i was Asked how much a new mod was she told me 100 bucks not even offering a break on it after having issues with their product that they sold me, she told me she gets my mod for $50 bucks i will take my business else where as i know it’s not a lot of money but definitely a bad business decision on her part with loosing business

Other Stores in Fort-myers, Florida 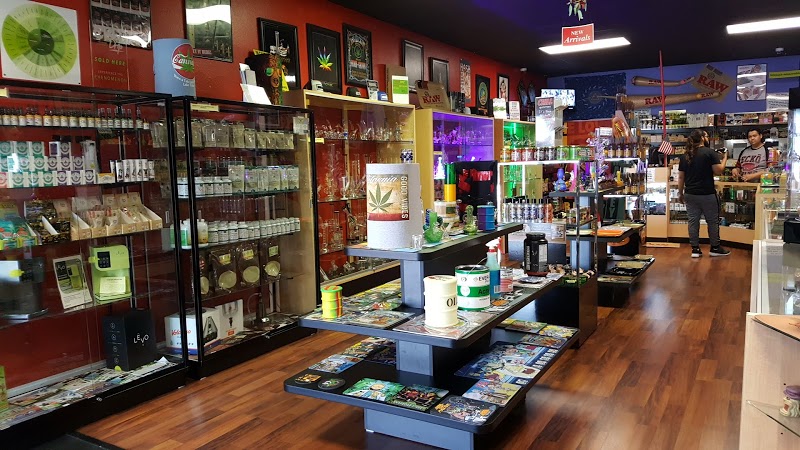 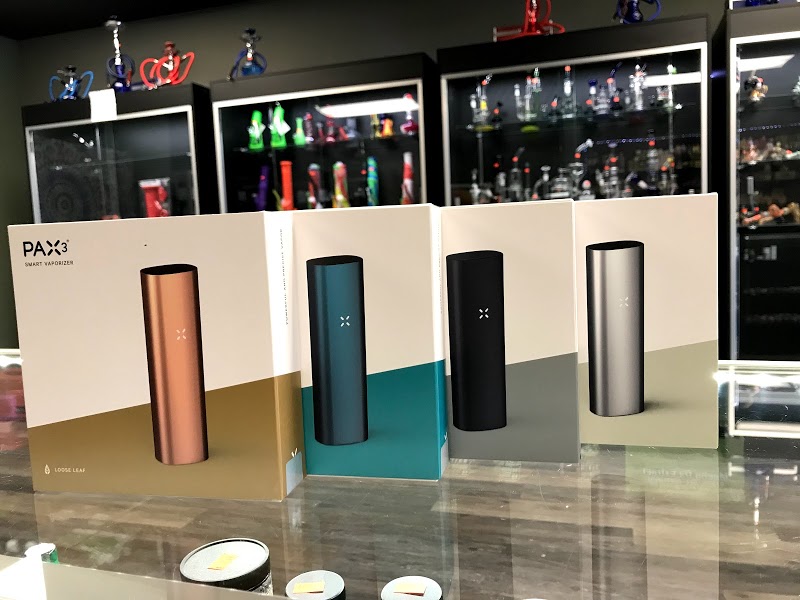 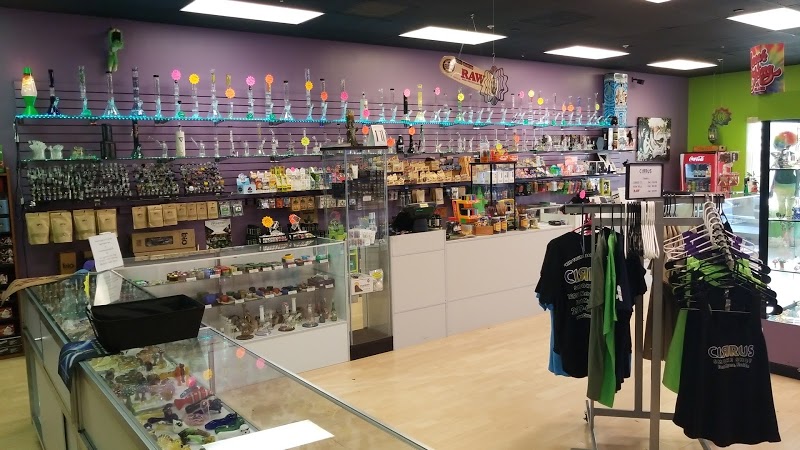 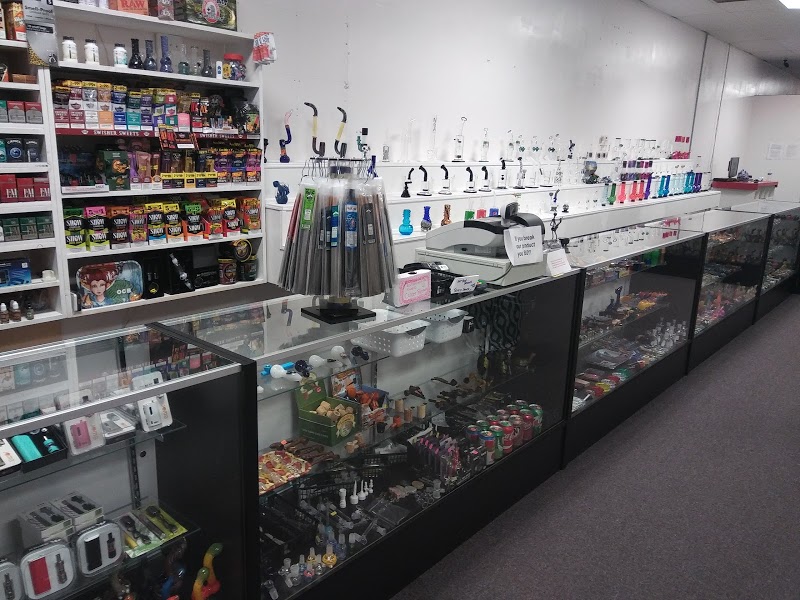 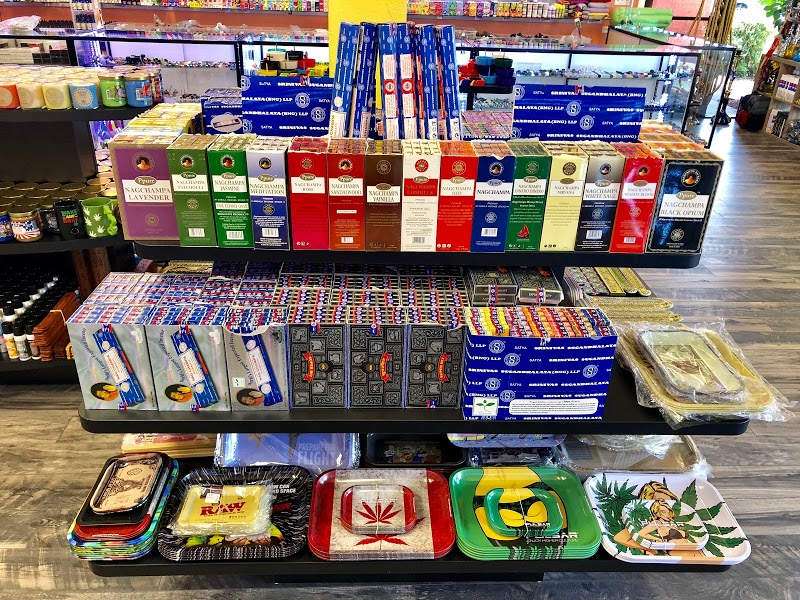 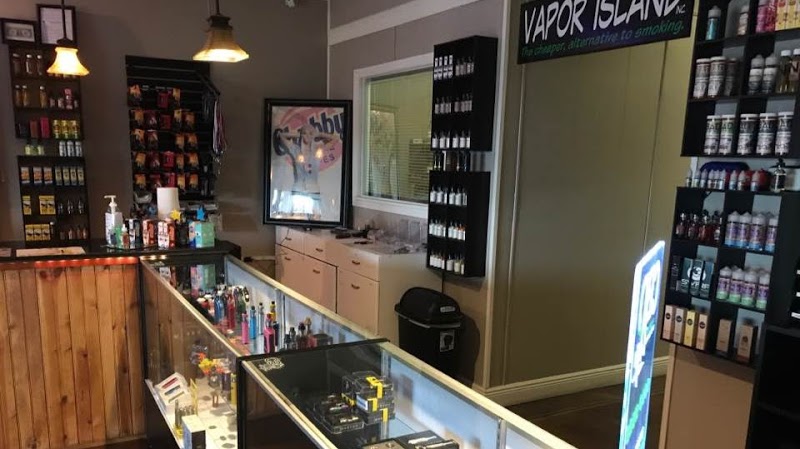 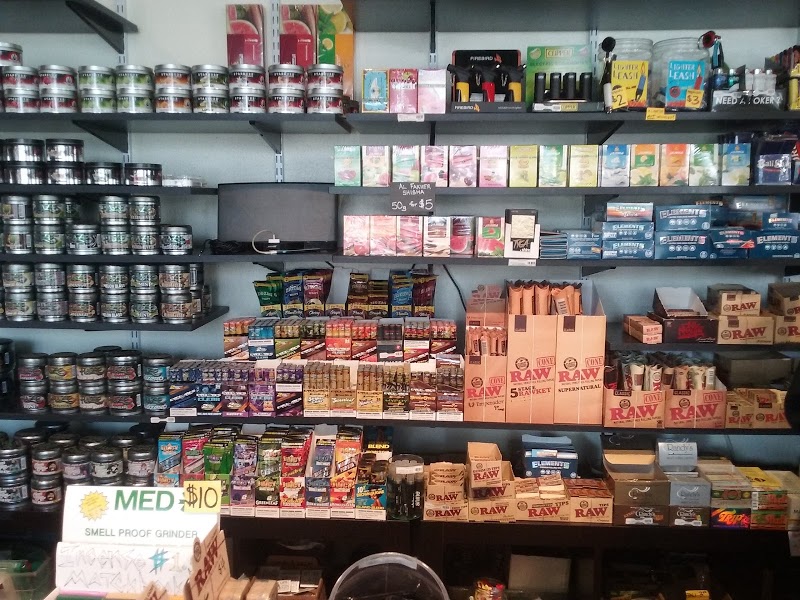 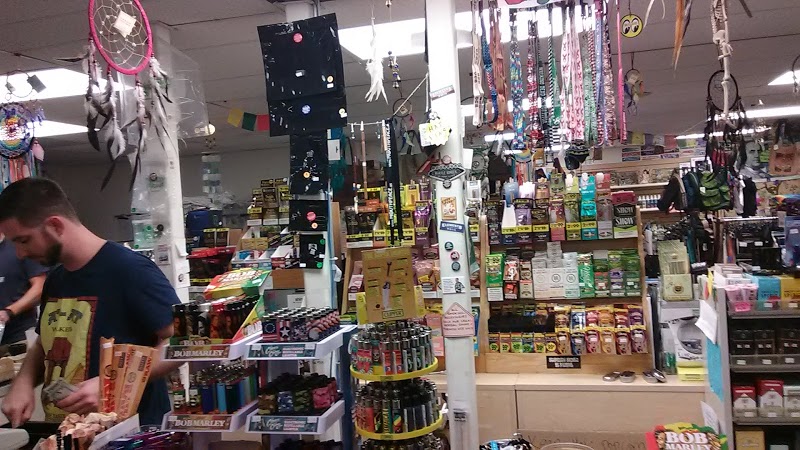 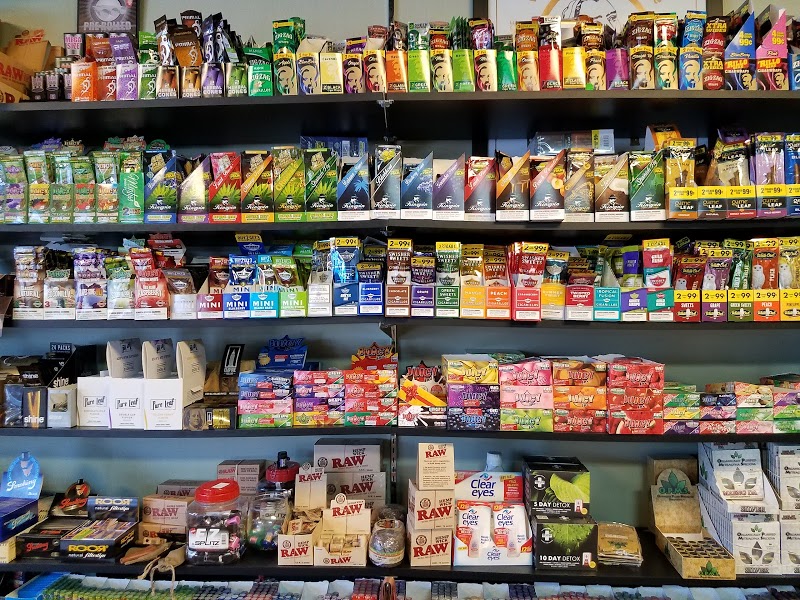 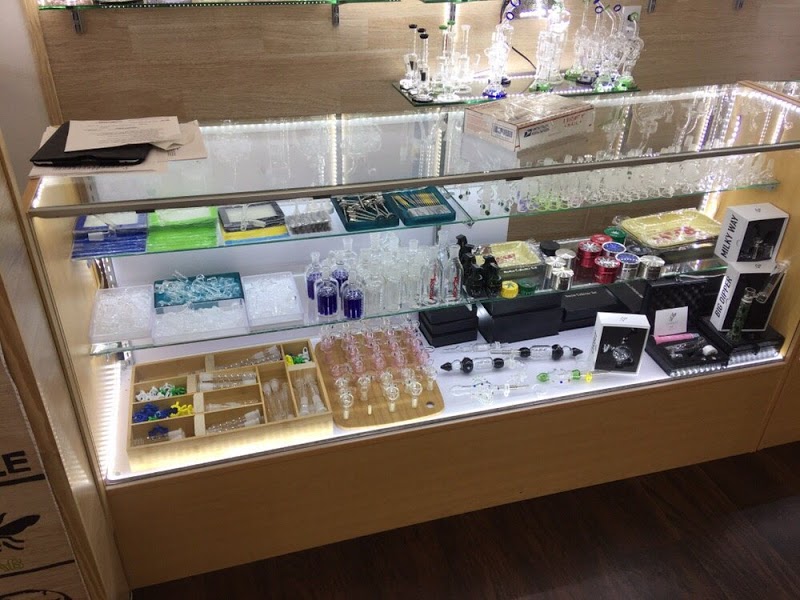 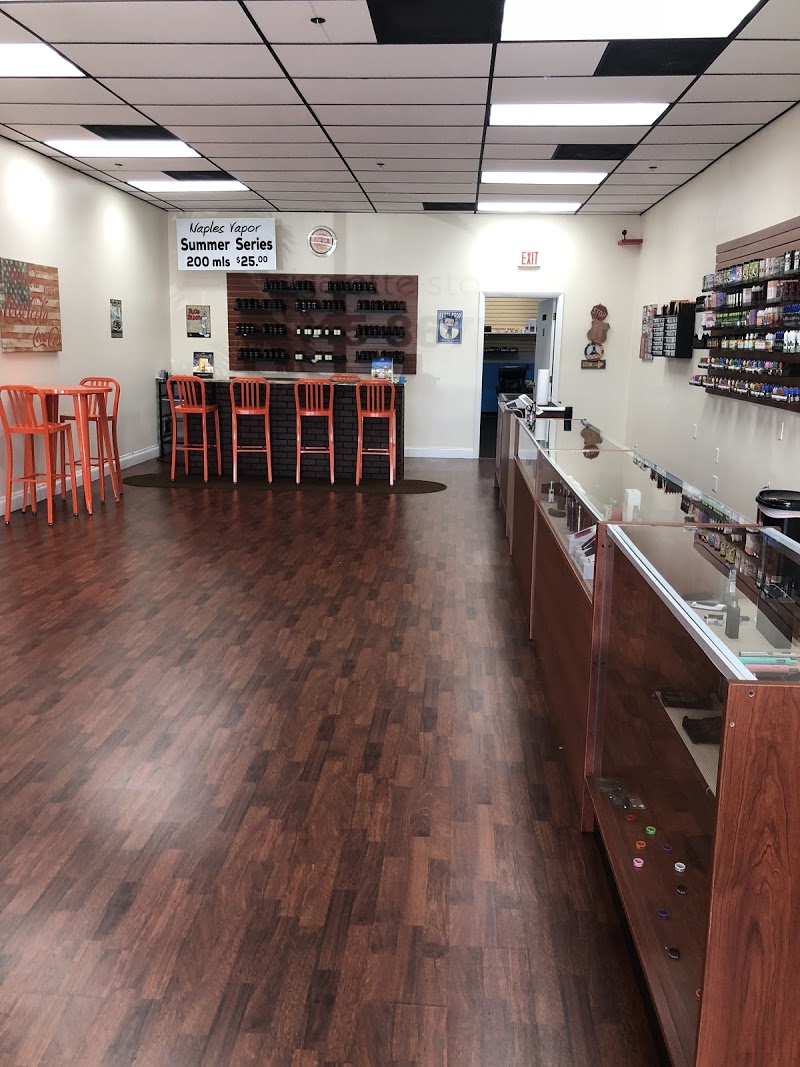