Wonderland Records is a head shop in Newark, Delaware. 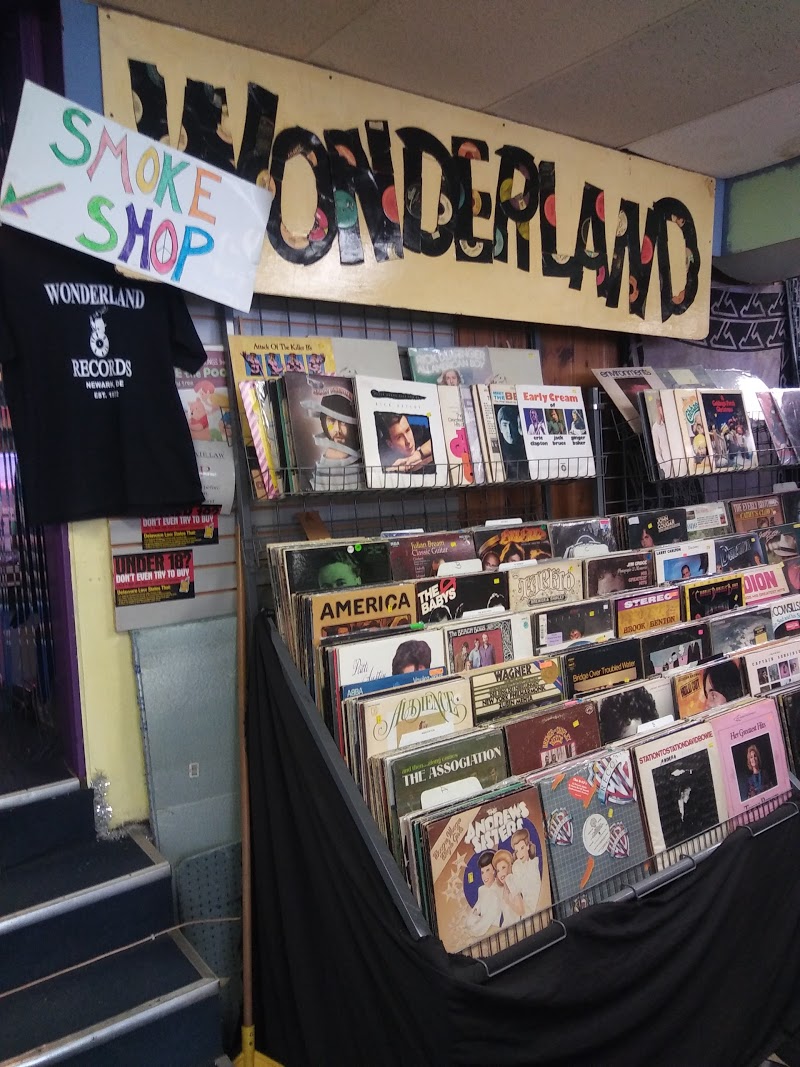 Probably the best new metal selection Ice seen in any of the record stores I've been to in Delaware. Shop keeper's a great dude. I always make sure to drop in when I'm over on Main Street.

This review is strictly for the recording studio, not the storefront. The owner assured me he has experience with mixing and mastering and has had many artists come into his store to record. Taking his word on good faith, I followed suit. The entire time he was trying to figure out his system while we were recording and it was clear he had no idea what he was doing. He also claimed that he was very good in particular at recording the drums, but used only 2 SM57 overhead mic's to do the job. The recordings not only sounded amateur and disorganized, but it took weeks to finish. Not only that but I had to assist him throughout the entire process. I would NEVER go to him for recording again.

Great record store with everything you'd ever want!

Other Stores in Newark, Delaware 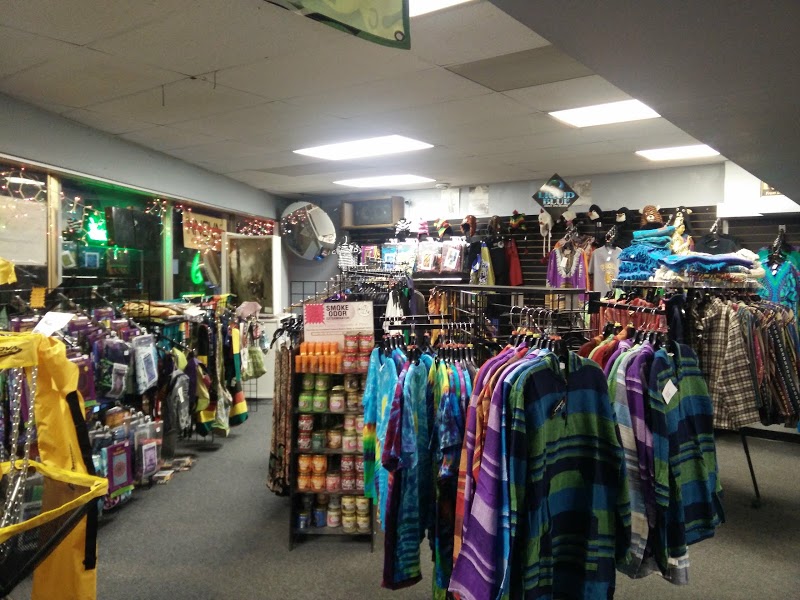 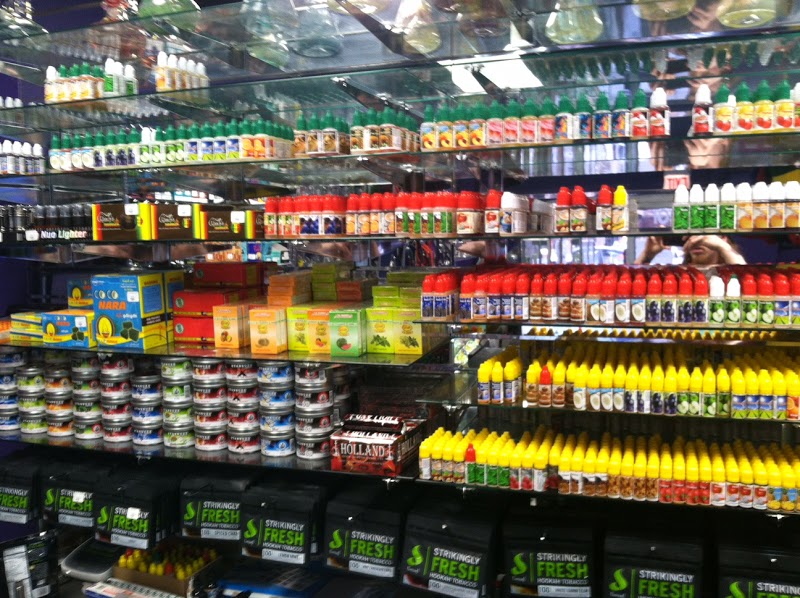 All In One Smoke Shop 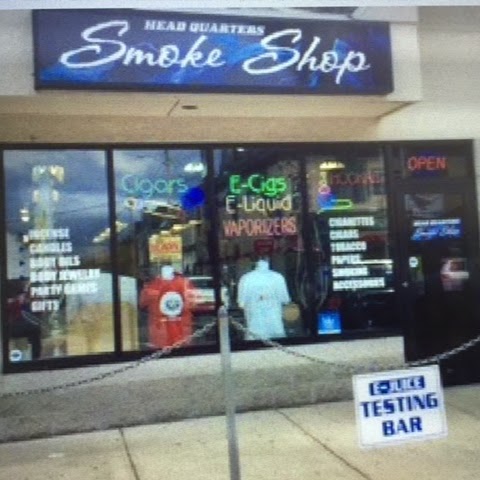