Puffs Smoke Shop is a head shop in Santa-ana, California. 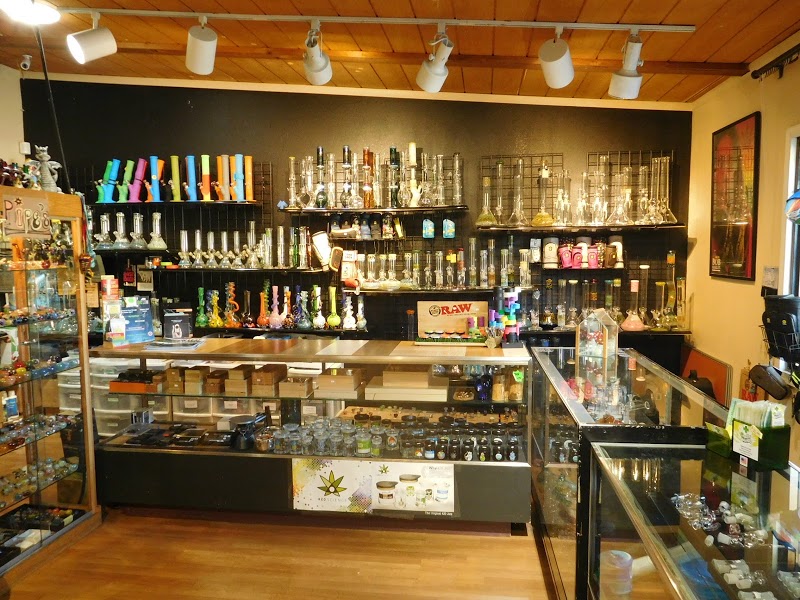 They were friendly, helpful, super funny. Enjoying life to the fullest. Thanks guys.

Great place. Awesome staff. Always have what I need, from vapes, to “smoking accessories” (wink wink) to scented oils and condoms.

It's okay here on certain items they will give you a deal. Depends on who's working the store.

Everything I need I find here. This is my favorite spot!

They give counterfeit money back to you in change. Very shaddy place! After spending roughly $45.00 at this place, I was given counterfeit money back in change. I was given a real $5.00 and a counterfeit $10.00. I didn't realize the counterfeit $10.00 until I got to the gas station and was told by the cashier that the money was fake and they were gong to call the cops on me. I immediately called Puffy's Smoke shop and told the worker that I was just in there and the only cash I had was the change given to me by him and Im at the gas station now and the money he gave me was not real the worker told me he had to go because he had customers. This place is No good watch out! they will be investigated and hopefully out of business. The workers reaction made it clear to me that he knew the money was fake.

Other Stores in Santa-ana, California 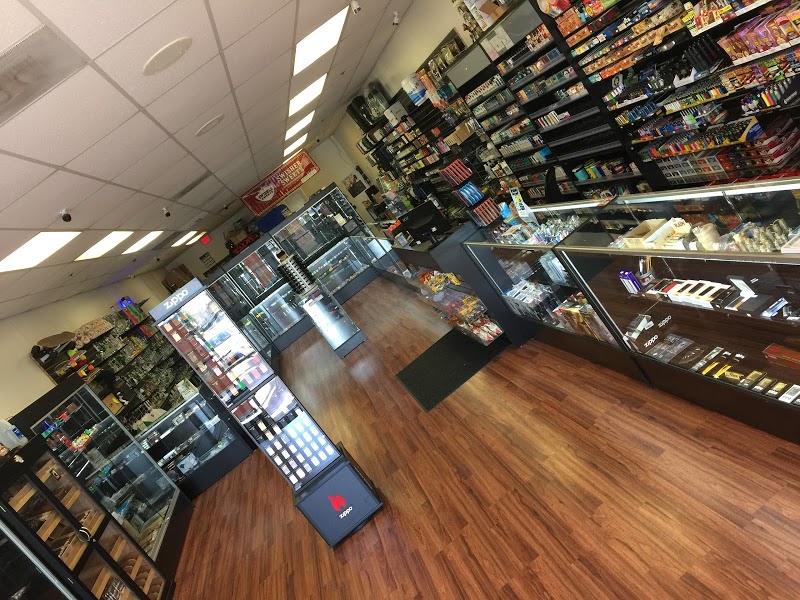 Light It Up Smoke Shop 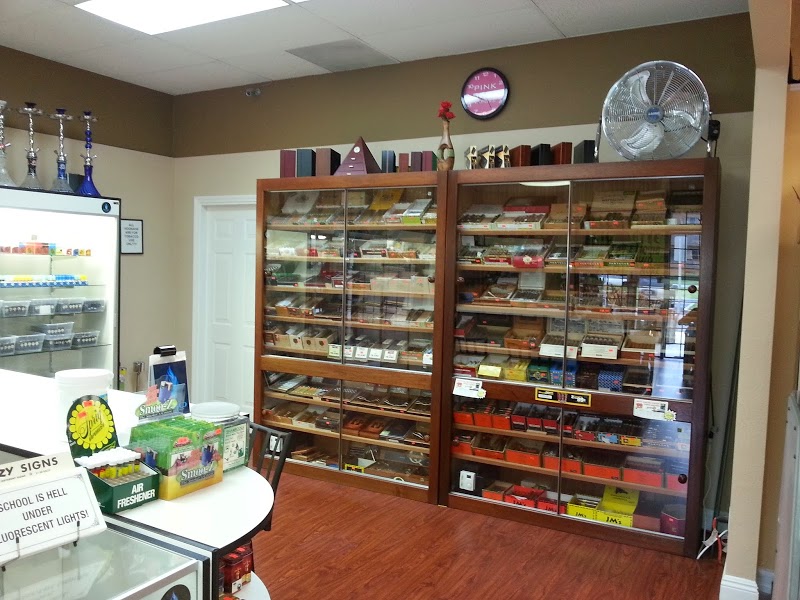 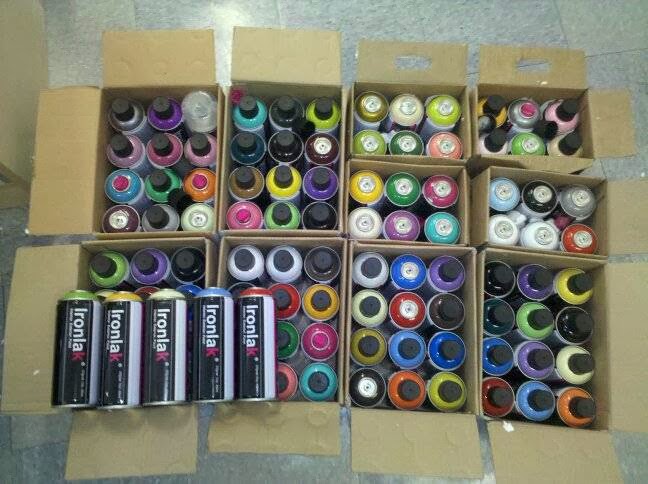 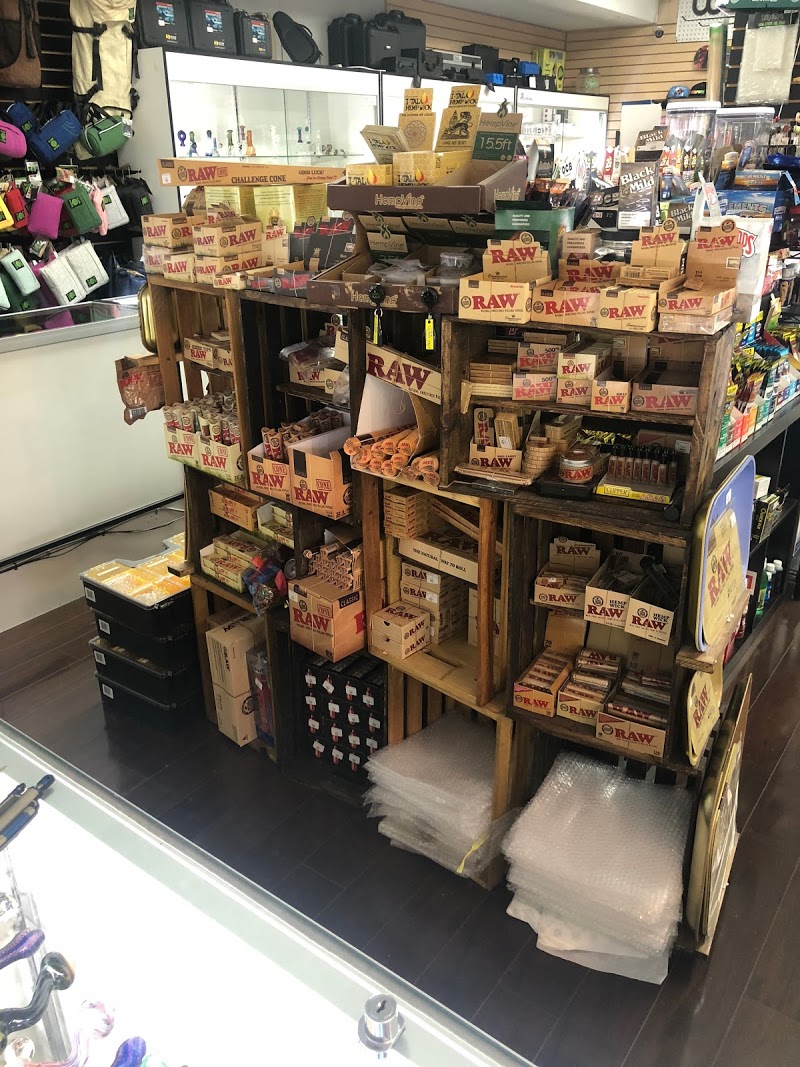 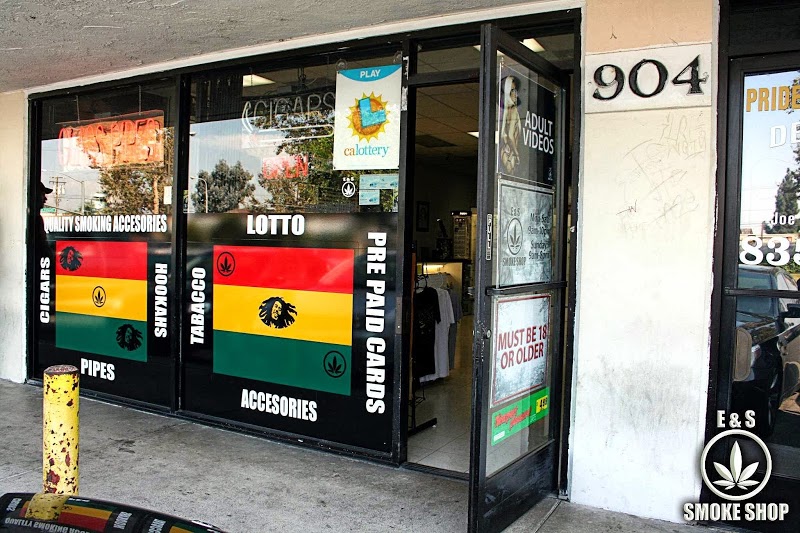 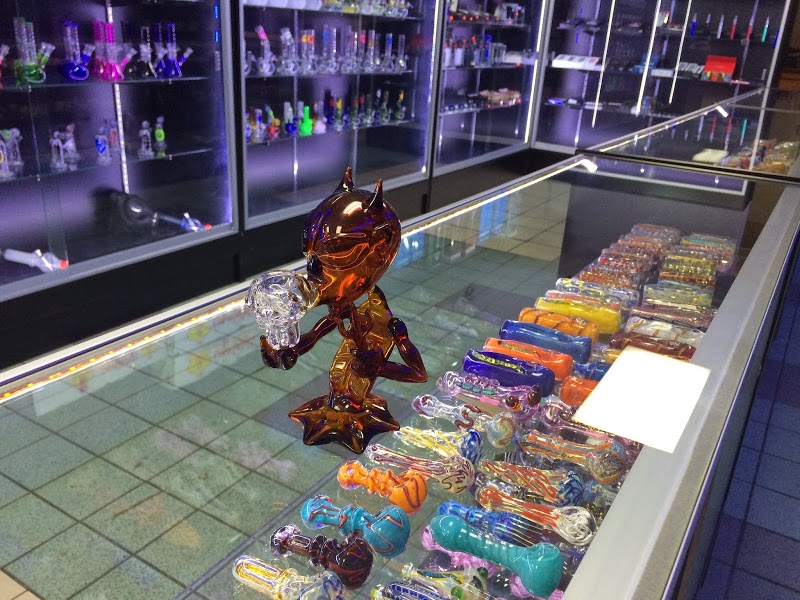 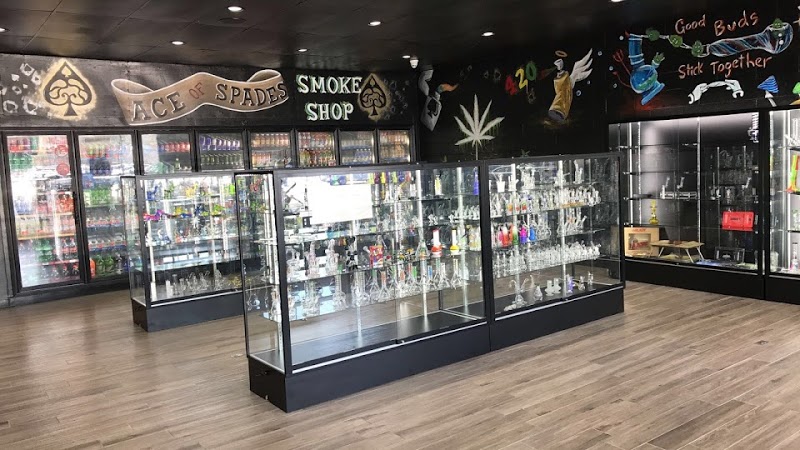 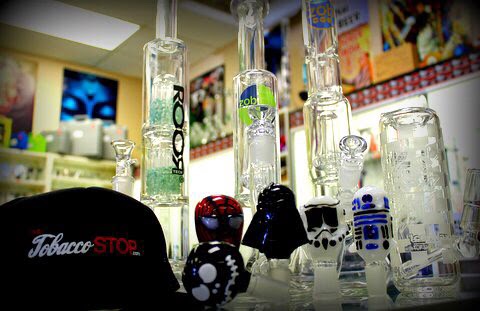 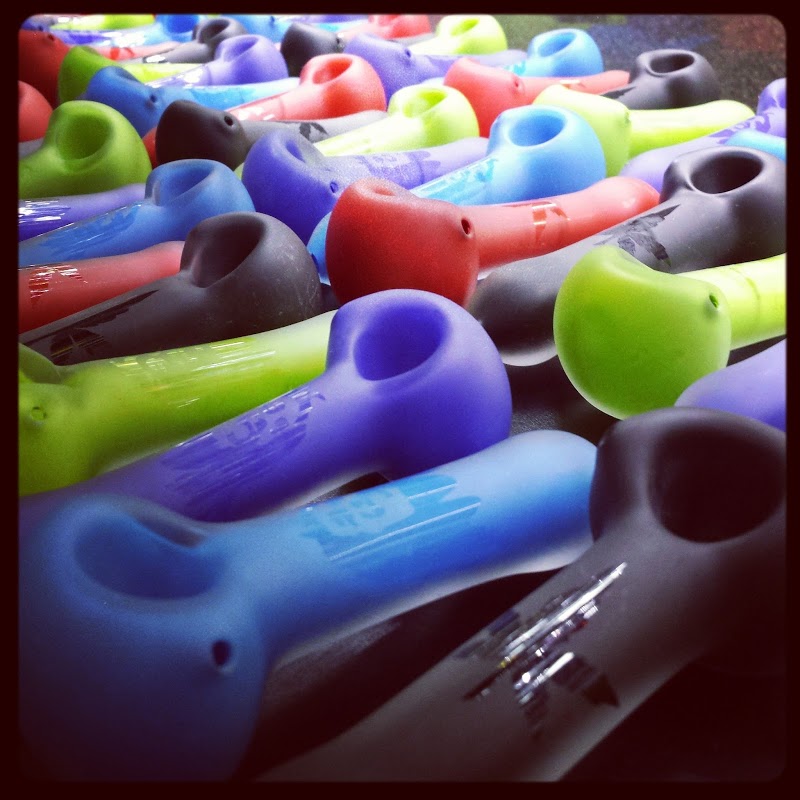 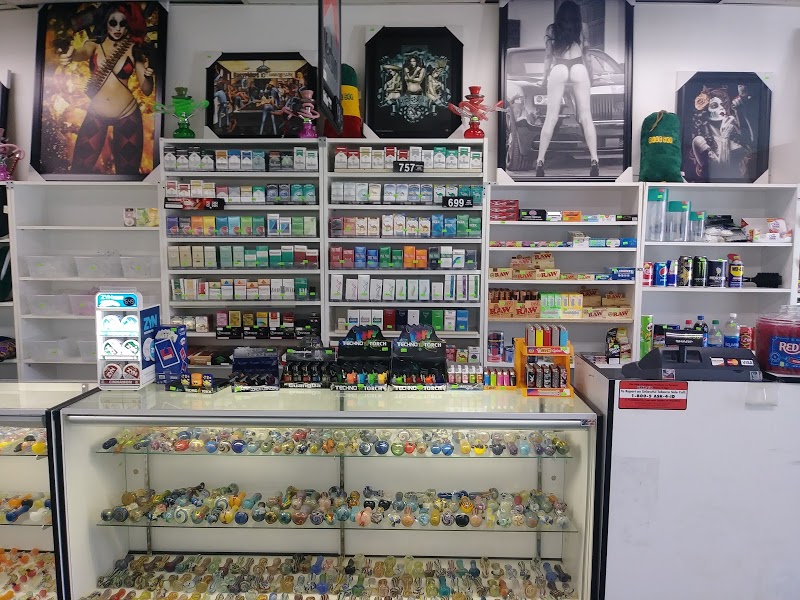