The Lil' Smoke Shop is a head shop in Long-beach, California.

It is sometimes referred to as "The Lil Smoke Shop". 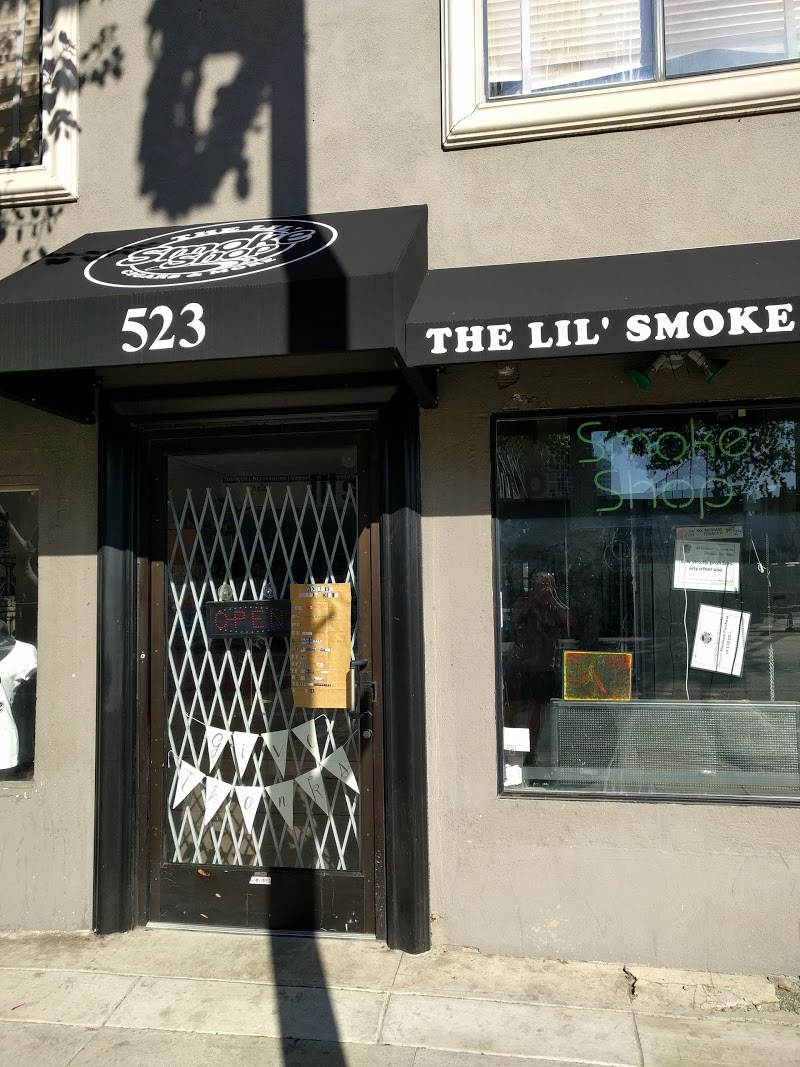 A quaint little smoke shop famous for having most anything you need for your puffing needs and more. Felipe provides the most AWESOME customer service of any smoke shop I've ever had the honor of being served by. Highly recommended, but smaller. I use this place to serve all of my needs for tobacco and medicine. Only drawback...Needs a humidor for a fresh variety of cigar options.

Always shoving flyers in peoples faces. Get upset when you don't take them. Extremely rude to a lot of people in the community for the same thing. AWFUL vibe. The guy with the dreads heckles people as they walk by all the time but claims he's a hippie and loves everyone. Employees here legitimately name call and shout obscenities to people who live nearby that turned down their flyers. I've seen it happen on multiple occasions and hear about it from my neighbors daily. I refuse to support this place. They have an extremely small and cheap selection anyways. The few times I went I was either disappointed or they just were too lazy to open. Now that they semi have their stuff together they just prove daily why they've failed so many times in the past. I hope this time when they close a store with true respect for the community that provides something we actually need opens up. I truly despise this place and there is not much hate in my heart to begin with. If I could stand outside with a sign warning people of how they really are I would. Plus they always push you to buy weed from some sketchy dispensary with just as bad of work ethic. DO NOT SUPPORT! BOYCOTT THIS PLACE. I'll assume they are laundering money from the dispensary to their store. Again, small selection, stuff that nobody buys and I rarely see people in there. I rarely see them even open.

They are like never open. I pass by almost everyday and the place is always closed. I've tried to go in to buy stuff 4 or 5 times and they were open once. When I did get in they were really cool and had everything I needed.

Review by B Whipp

Walked 2 miles only to find out was closed after they should be open. Early bird gets tge warm.

His place is the best smoke shop ive ever been to the guy who works there is so plite friendly and helpful theres a totally good vibe there this place is easy to find and i bought my best pipe there for id say half the cost of other shops im definitely gonna be a regular customer when i come to long beachvto visit my sister even if not to buy anything then just to say hi because the worker was so cool i bought a pipe and made a friend i give this lil smoke shot 10 stars!!👍😎😀

Other Stores in Long-beach, California 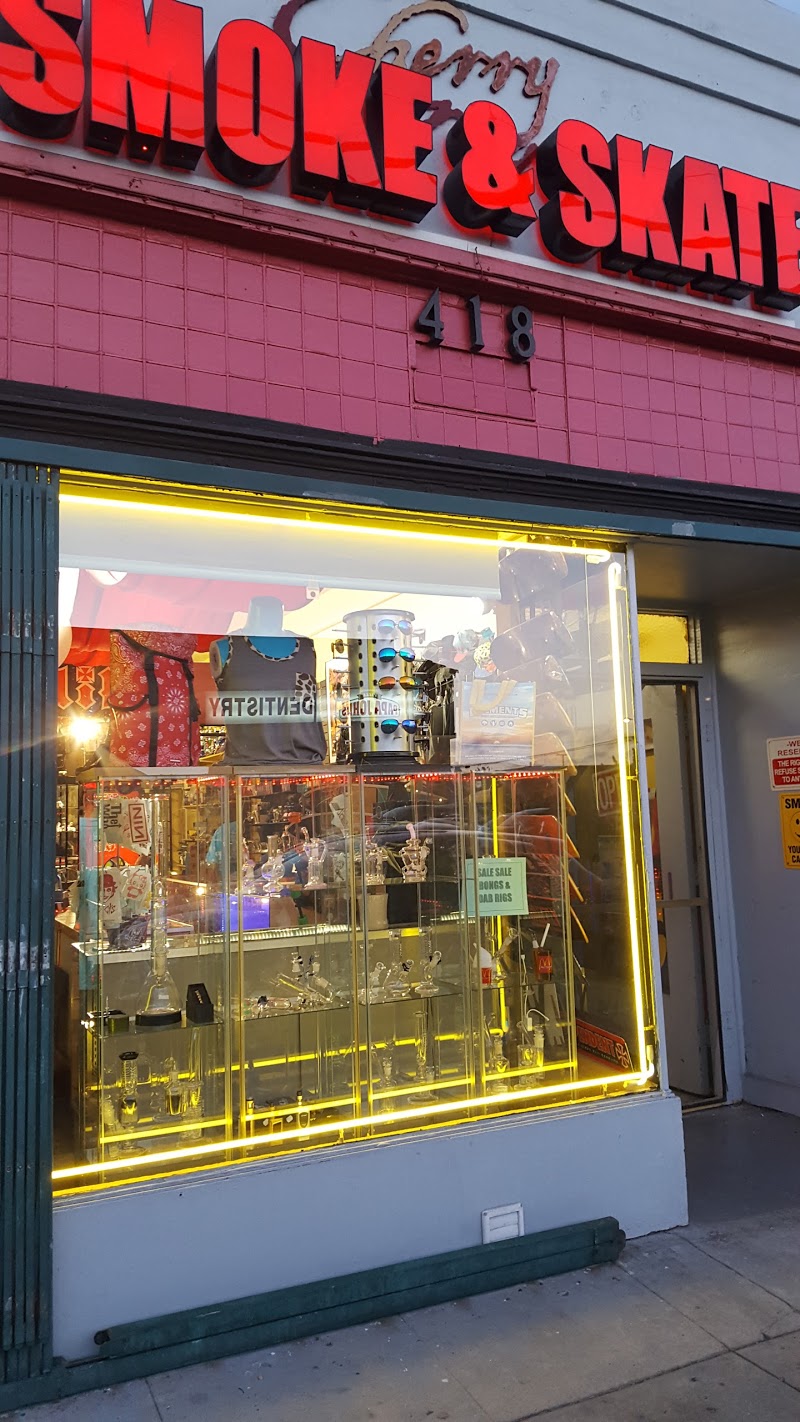 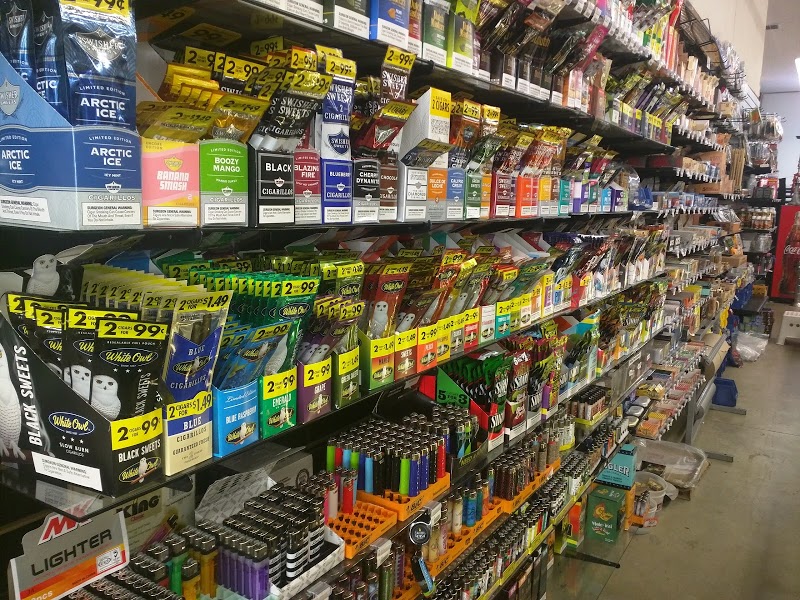 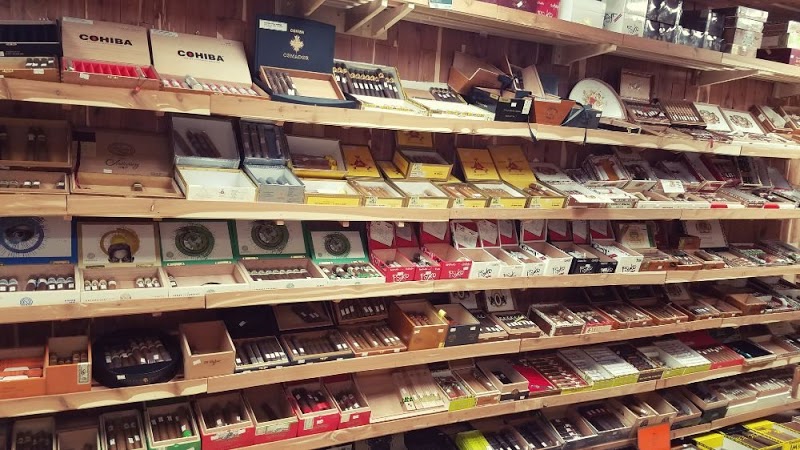 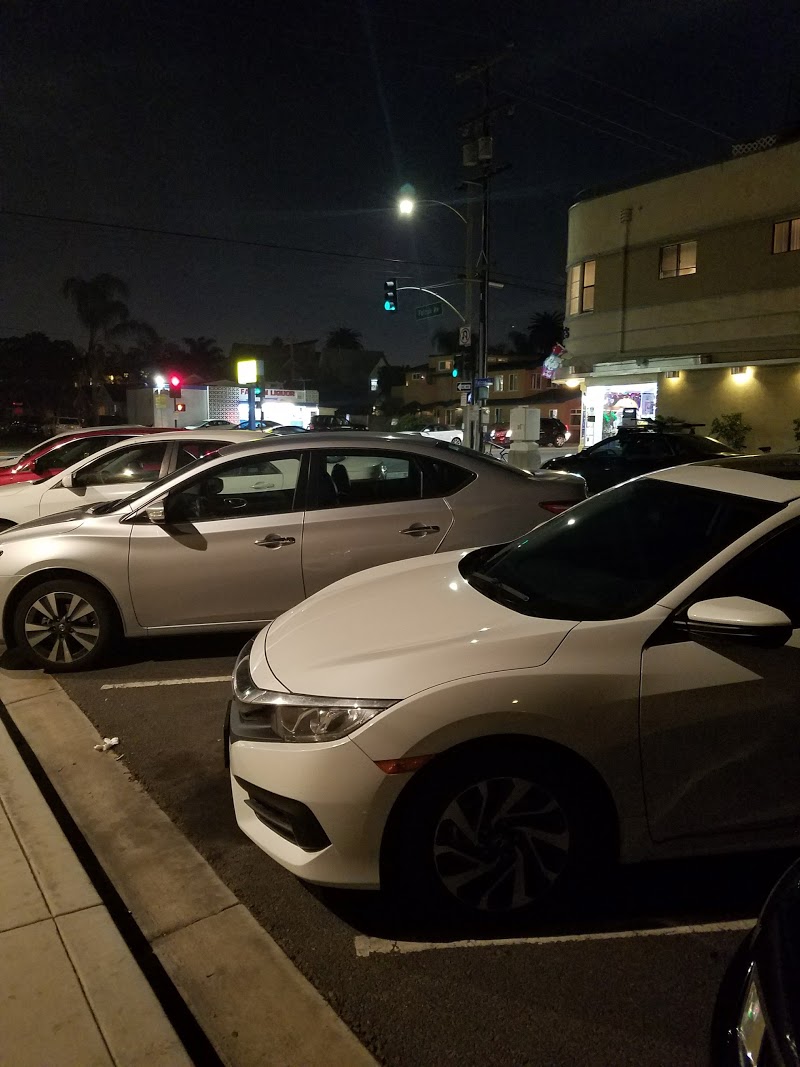 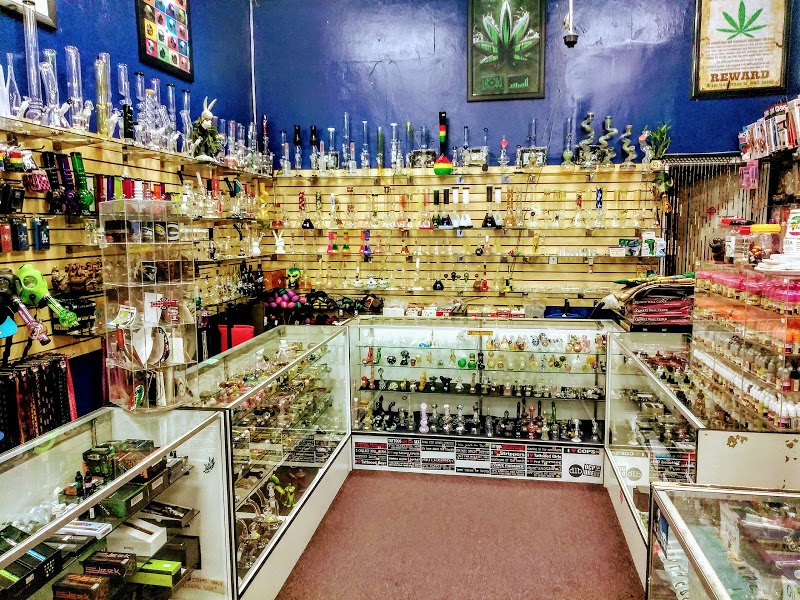 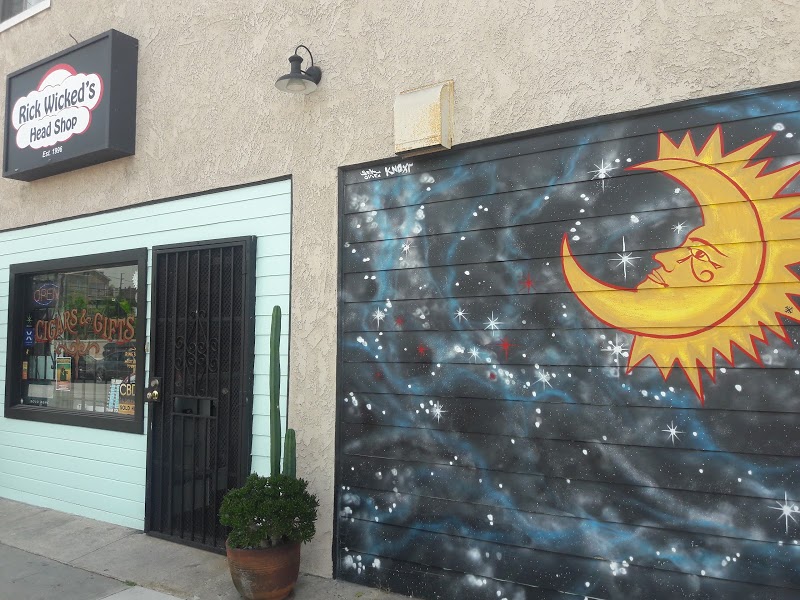 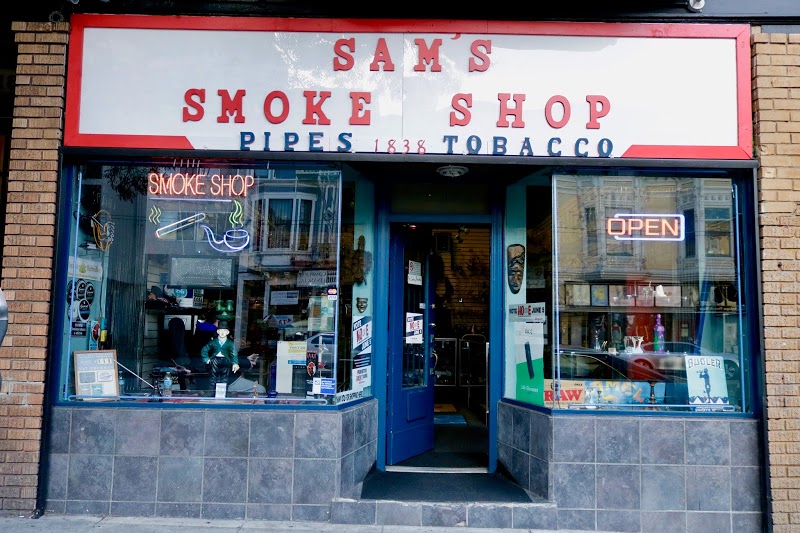