The Stuffed Pipe is a head shop in Fresno, California.

It is sometimes referred to as "Stuffed Pipe". 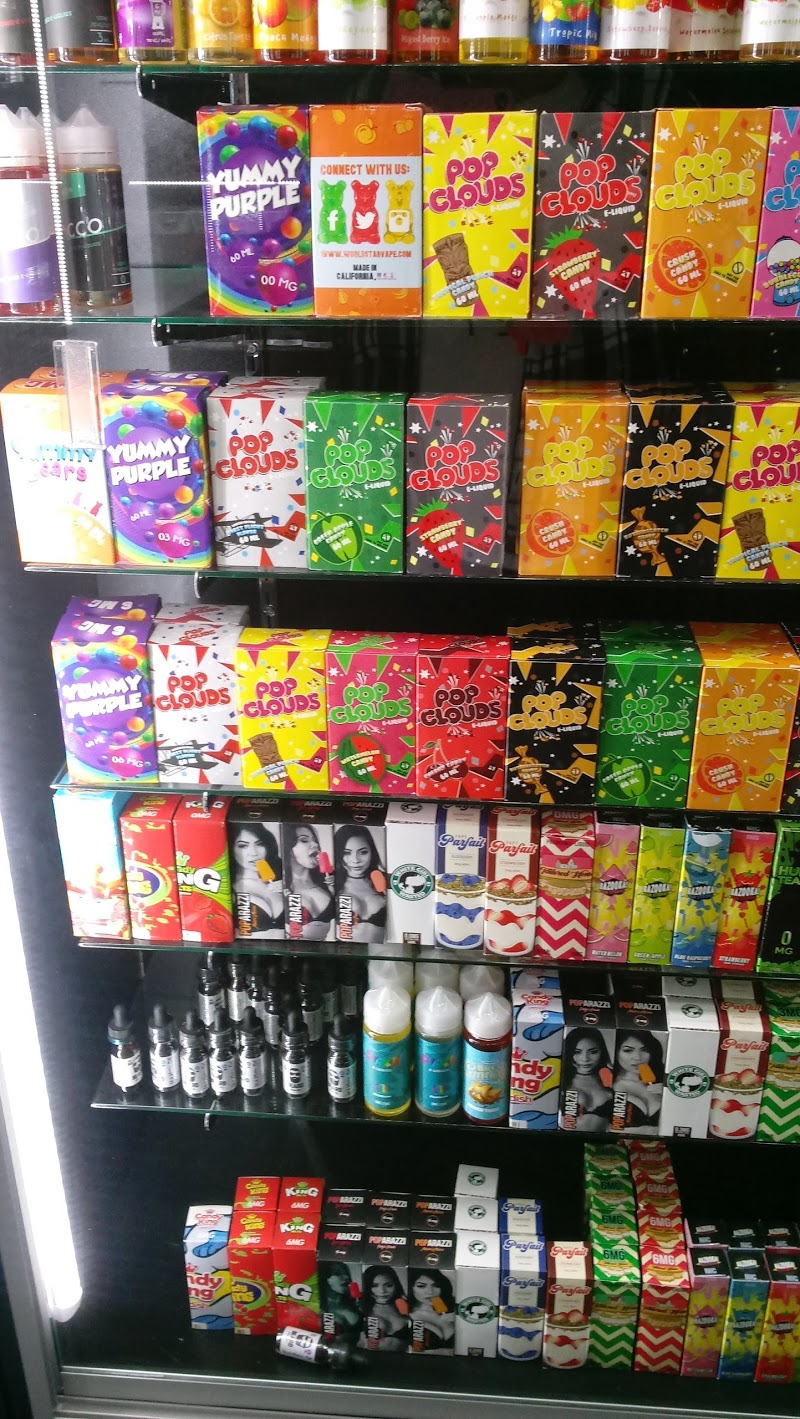 This store was a great place to shop years ago. Now there is ZERO value here. They are WAY over priced compared to other local smoke shops and go out of their way to insure you have a miserable shopping experience. The short, bald Arabic guy who works in there is so insecure with himself and feels compelled to take it out on his customers by showing clear contempt for their presence. When I first arrived he was standing outside with 3 of his teenage buddies smoking cigarettes and talking about Pokemon. I could be wrong but this guy looked a little old to be hanging out with teenagers smoking cigarettes especially considering the type of retail store he clerks at. While patiently waiting for his extended smoke break to be over I soon realized he had the emotional maturity of child and was the one too young to be talking about his Pokemon prowess with the bigger kids. I'm very new to vaping and getting ready to buy my first custom setup I naturally had some basic questions. He showed very obvious disgust for me by rolling his eyes, grunting, huffing and puffing with every question. I would easily say he was throwing micro tantrums because I was taking interrupting the story he was telling about the character he uses in thier fantasy game. I decided to go elsewhere but had to buy a lighter to justify standing around to watch how he handled the other two customers who had walked in by now. WOW!!! I was own away by how he treated these people. I refuse to go into detail because his behavior was so rude and outrageous describing it would make this review seem made up to satisfy some person gripe or to get revenge. Let's just the more he said, "I don't know" or, "how should I know Bro?" when asked a question, the ruder his tone became because he felt inadequate in front of his friends and the 30 something woman waiting to make a purchase. This my friends was a text book case of little winnie syndrome. I would say don't let one rude insecure immature manchild shape your overall opinion about the place but he claimed to be the owner which really blew my mind. I doubt it's true but if the actual owner lets this guy post behind the cash register 90% of the time, I can safely judge his character without even meeting him. Good luck if you go here.

Went to show love all the time , spent $$ before , and very RUDE . THEY Took their MAIN profile PICTURE OFF MY Instagram ! I took the picture doing a free helping promotional event ! Didn't give me credit on stealing my pictures .

great employees and great opportunities to find what ur looking for

I needed cigarettes they were handy

Other Stores in Fresno, California 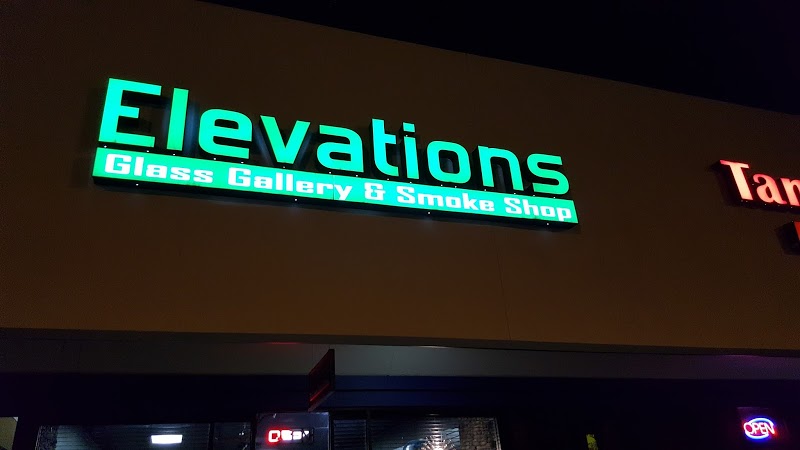 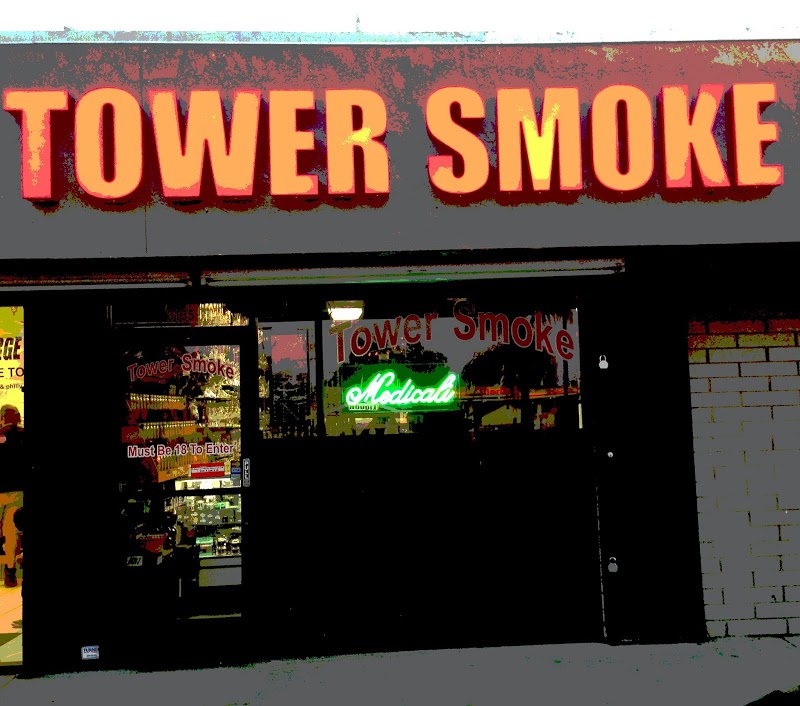 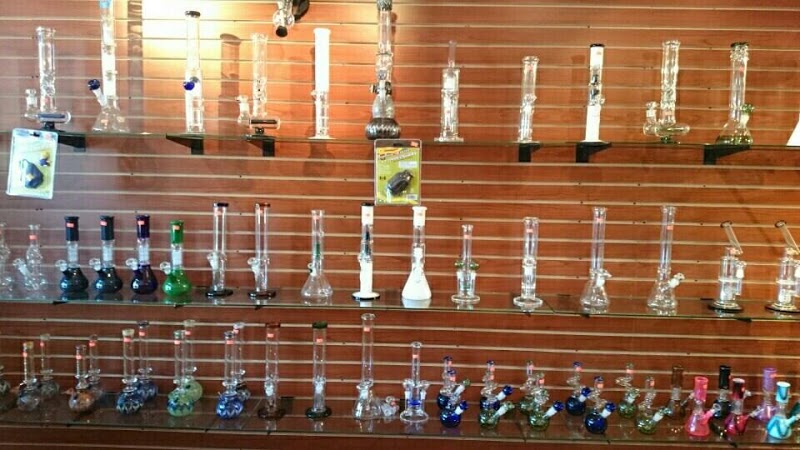 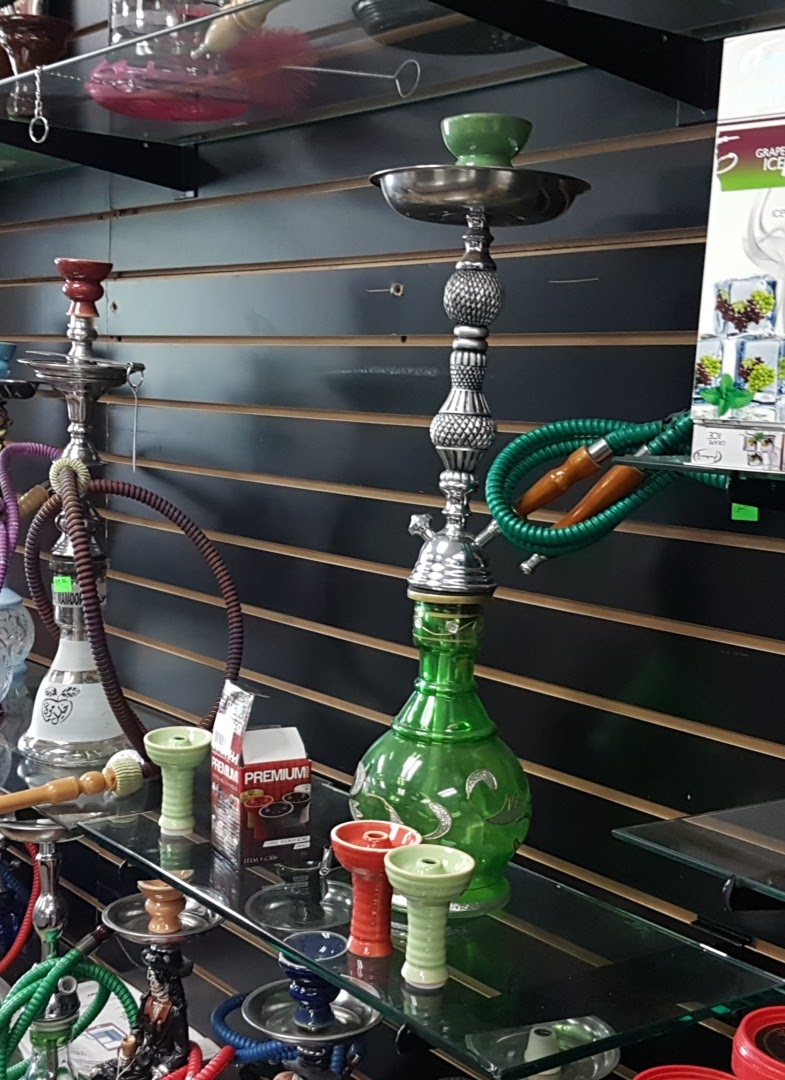 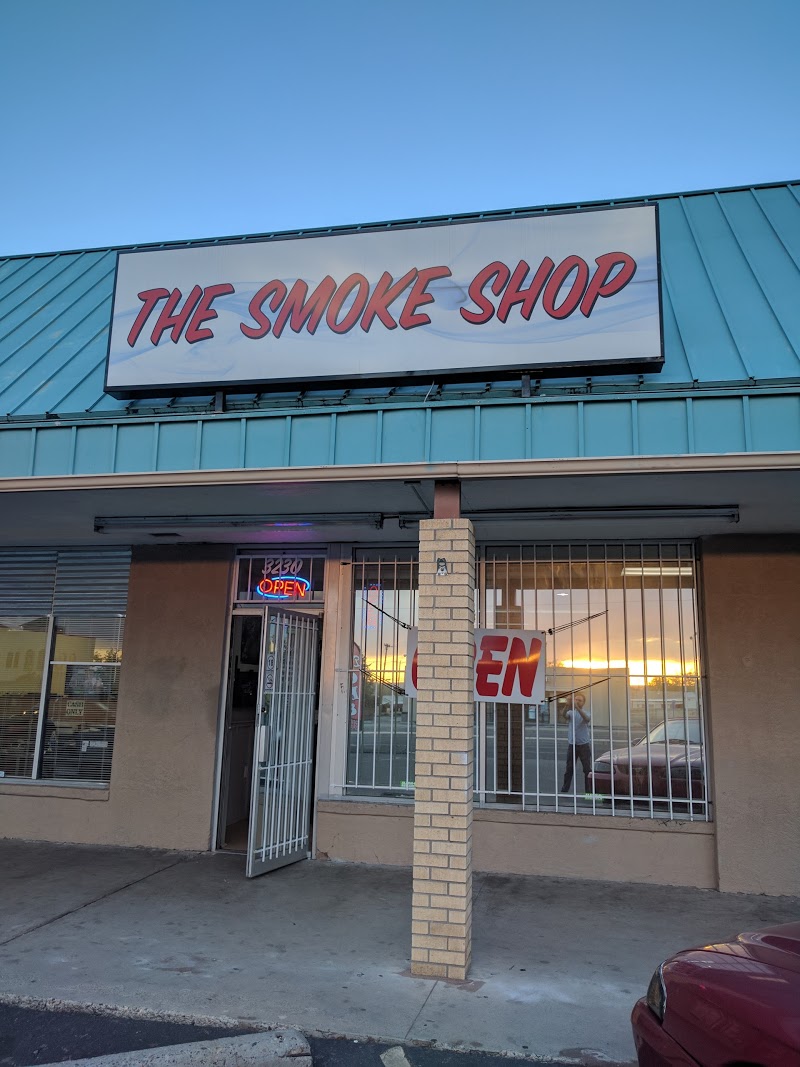