Daddy's Smoke Shop is a head shop in Fontana, California.

It is sometimes referred to as "Daddy's Smoke Shop & More". 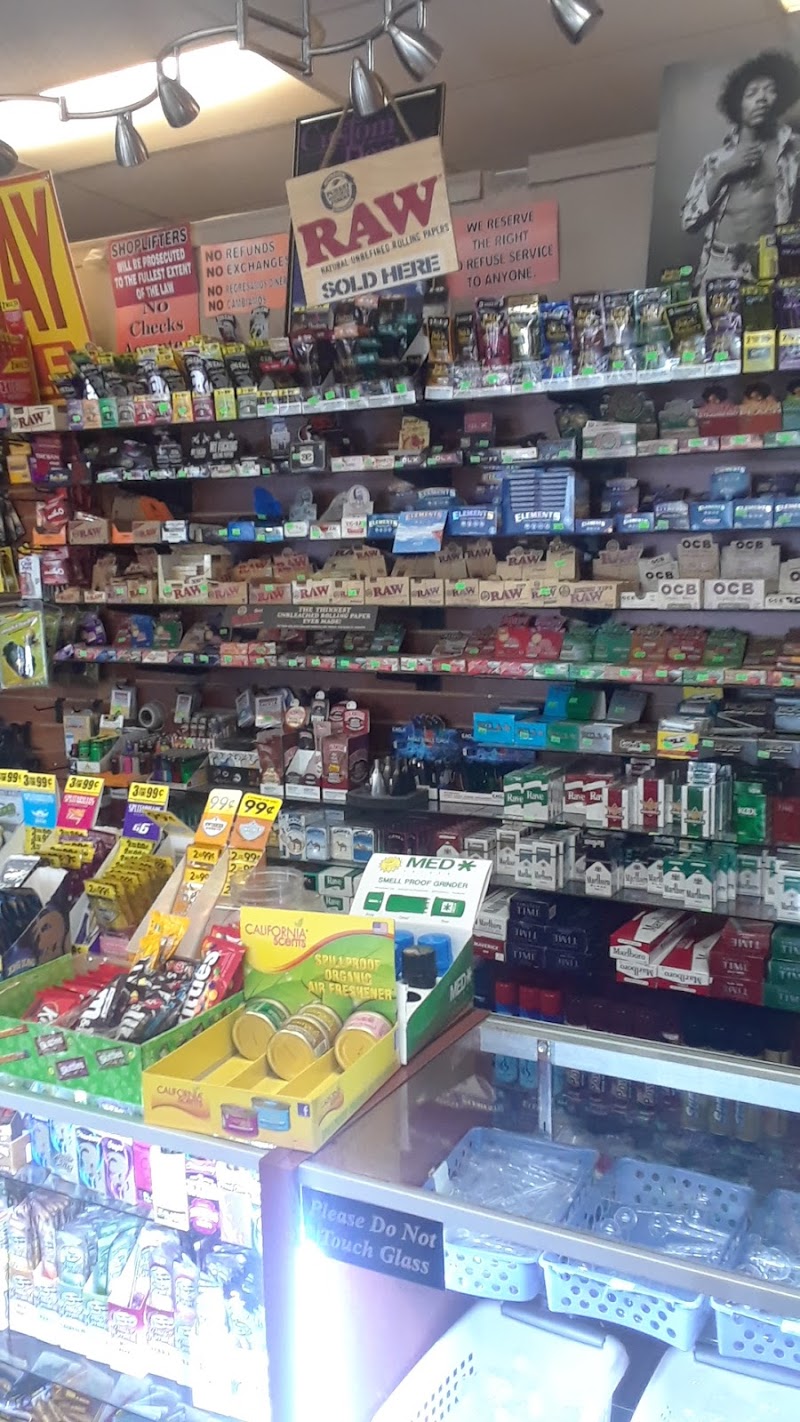 Nice variety of tobacco and related products, among other things. Open pretty late. Takes cash/debit/credit, but charges for card transactions.

Actually brand name glass from known glass blowers within the industry, some of there piece are priceless knowing that the artist quit... if anything talks about price on american made glass from known blowers, you’re tripping... aqua lab had the same piece for $2300, Daddys had it for $1300... insane.

Always helpful every time I’m there even has time to crack jokes.

Who loves cigars. I love the aroma. Wow right now it's a perfect Christmas gift or birthday or a new baby. Come out and buy a few or more. Come all

Very awful customer service from the old dude that runs the place. He puts up a front as if he’s a nice guy just trying to help you out, but it’s just a trick to try to get you to spend more money. I bought a bong from here last month, but recently went inside to get a new bowl piece. When I asked to look at the bowl pieces the dude didn’t even try telling me the prices on them, he just came up with enticing stories about where they came from, which are probably fake. When I picked one out he refused to tell me the price of it until I was already ready to pay. After getting the bowl piece, I went home & put it into my bong, and before I even put any weed into the new bowl at all I tried pulling the bowl out using the handle, and when I did the bowl snapped in half from the stem. I then went back to the store to get another one because he sold me an overpriced faulty bowl piece. When I went back into the store, I explained to him my situation, and he was being very rude & unaccomodating. After arguing with him for a few minutes we ended up compromising on him just giving me one of the cheaper bowl pieces(which is half the price that I had already paid). This all happened within 15 minutes btw, as I just live around the corner. I have serious regrets ever giving this business any of my money. I will now go to any other smoke shop in the area if possible, and would absolutely recommend that everybody else does the same. You will be tricked into buying a faulty and cheap product for much more than should be expected.

Other Stores in Fontana, California