Cheap Tobacco is a head shop in Carson, California. 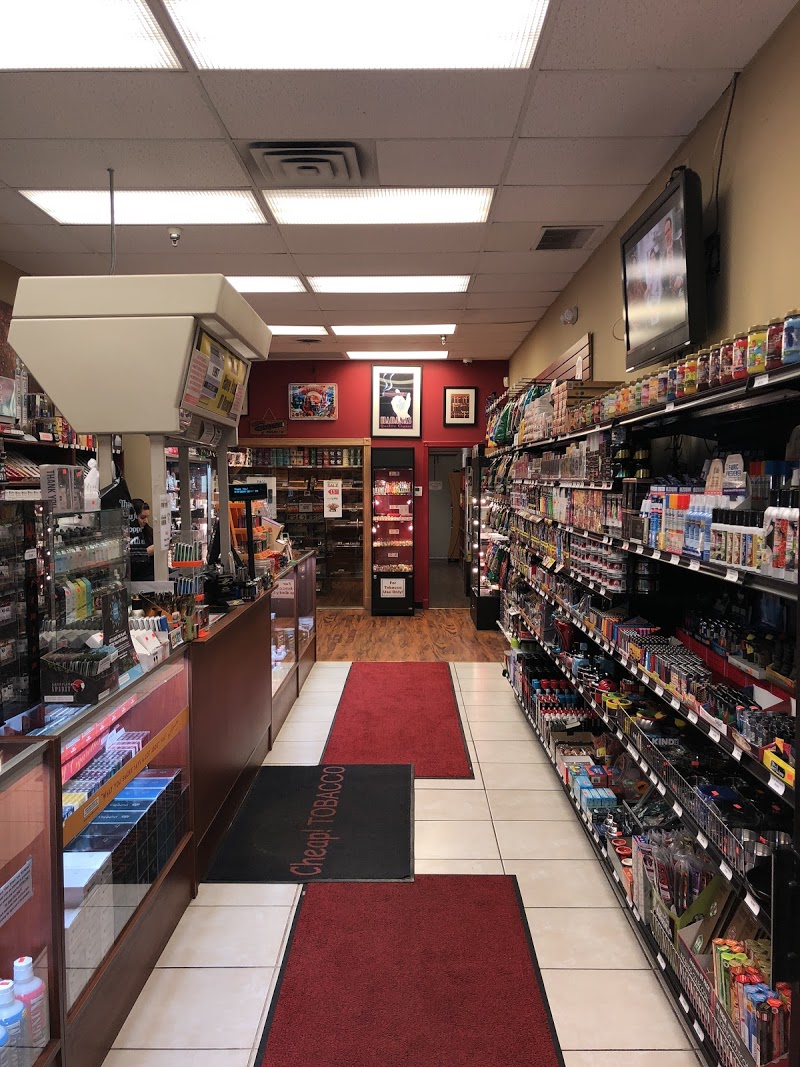 I had an young professionals event to attend and wanted to take some nice cigars for fellow attendees. I quickly stopped and searched through their selection of cigars. I found some nice Cohiba Nicaragua cigars which I had tried before. I purchased them at a premium as it was my first time purchasing there. after my event, I invited a few people to smoke. Once I pulled the cigar out of the "Dressing" it was in, I noticed right away something did not look right. The wrapper was a different color than I was used to and the label did not have the Nicaragua designation. Shortly after lighting up we I could tell all the difference. These cigars were FAKES! They tasted like black & milds I used to smoke back in high school. This place is a rip-off. Like the other review says, " Cheap is in the name" but it's not the prices. It's the quality of their cigars. The place does not have an actual Humidor either.

Does not give prices over the phone

They remodeled the whole store. New owners. New management. Great selection of things to choose from. I love going there for vape juices ita closer than the vape shops and they have pretty good selection VAPE TOBACCO HOOKAH PIPES BONGS...

It is not cheap what so ever

Other Stores in Carson, California 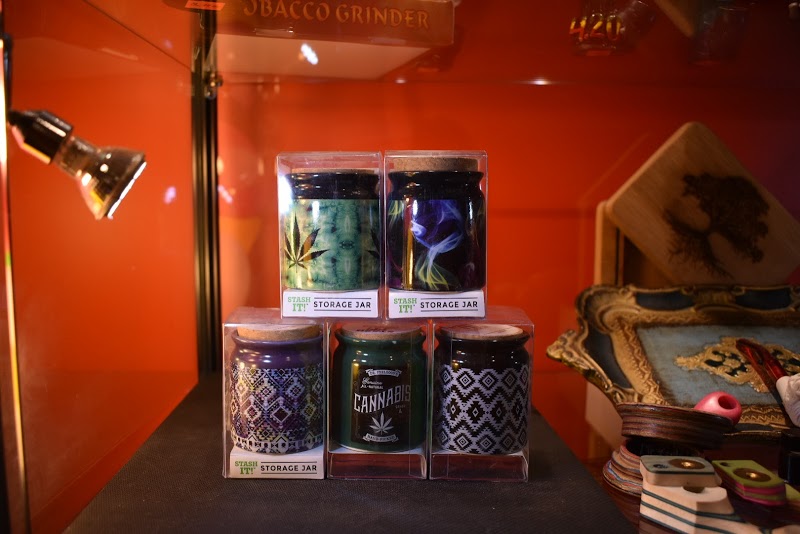